Subsea installation contractor, Bibby Offshore, won the Company of the Year award at the 2014 Subsea Expo Awards on Wednesday 5 February 2014.

Celebrating the highest performing companies and individuals in the subsea energy sector, winners were announced at the awards ceremony held at the Aberdeen Exhibition and Conference Centre (AECC).

The Company of the Year Award recognises excellence in overall company performance in the subsea sector based on developments to date, as well as plans for future success and growth, both within the UK and internationally.

Bibby Offshore’s chief executive Howard Woodcock said: “Being presented with this award is excellent recognition for the continued growth and achievements the company has experienced over the past 10 years.

“Some of our recent successes include the opening of a new division and international base in Houston as part of our continuing global growth strategy, and winning a contract with Centrica Energy worth up to £40million in the largest inspection, repair & maintenance (IRM) contract Centrica has ever awarded. Our Bibby Offshore colleagues in Singapore have also secured significant contracts with Brunei Shell Petroleum, further highlighting the impressive international successes the company is experiencing.

“We have also expanded our fleet considerably with the charter of the Olympic Ares construction support vessel, the Mermaid Endurer and the EDT Jane. We continue to expand our offshore vessel fleet to execute large and complex projects in the UKCS, Denmark and elsewhere in the North Sea, offering our clients greater choice and availability and to gain a leading position in the North Sea market.

“In spring last year the company moved into a new multi-million pound purpose HQ to accommodate our growing workforce. Further growth has resulted in additional expansion this year to develop a nearby workshop and warehouse in order to accommodate our ever increasing staff numbers and services.

“This award really highlights the level of hard work and dedication the Bibby Offshore team put in, and everyone is delighted with the outcome.”

Bibby Offshore has grown from 10 employees in 2003 to now employing more than 1,300 people onshore and offshore worldwide, with offices in Aberdeen, Liverpool, Singapore, Houston and Trinidad. The company now has an international fleet of eight subsea support vessels and 15 Remote Operating Vehicles (ROV) and will continue to add to its fleet to meet demand. 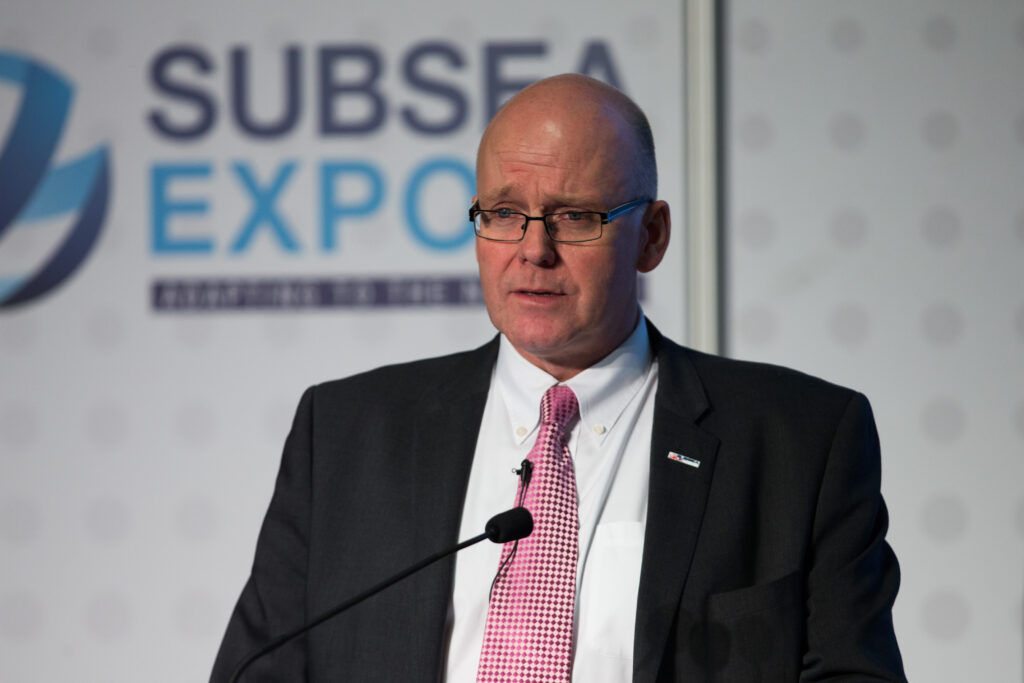