Bilfinger’s new chairman to take over from July

An engineering and services group, Bilfinger, has announced that the company’s newly elected Chairman of the Executive Board, Tom Blades, will assume his role on July 1.

Bilfinger said on Thursday that Blades joins the company from German industrial gasses and engineering company, Linde, where he currently serves on the Executive Board.

The companies agreed on an early cancellation of Blades’ contract from Linde after Bilfinger appointed him the Chairman of the Executive Board in early May.

Eckhard Cordes, Chairman of the Supervisory Board of Bilfinger, said: “We are pleased that Tom Blades will be able to start at Bilfinger shortly. As a renowned industry expert, he will, together with the Executive Board team, successfully reposition the Group. Blades is a tremendous asset for Bilfinger.”

The company said that Blades will, apart from his CEO function, also be in charge of the industrial business segment.

Bilfinger addd that Blades has held leading positions in several ‘major companies’ including Linde from 2012, Siemens as CEO of the Oil & Gas Division and management positions at international oil field service providers Halliburton and Schlumberger.

Blades, soon-to-be Chairman of the Executive Board, said: “Bilfinger has a great deal of potential. The competence of its employees and the reliability of its services are valued throughout the world. I know this from my own experience as a customer. I am looking forward to my new tasks, and I am convinced that, together, we will be able to put the Group back on a path to success.” 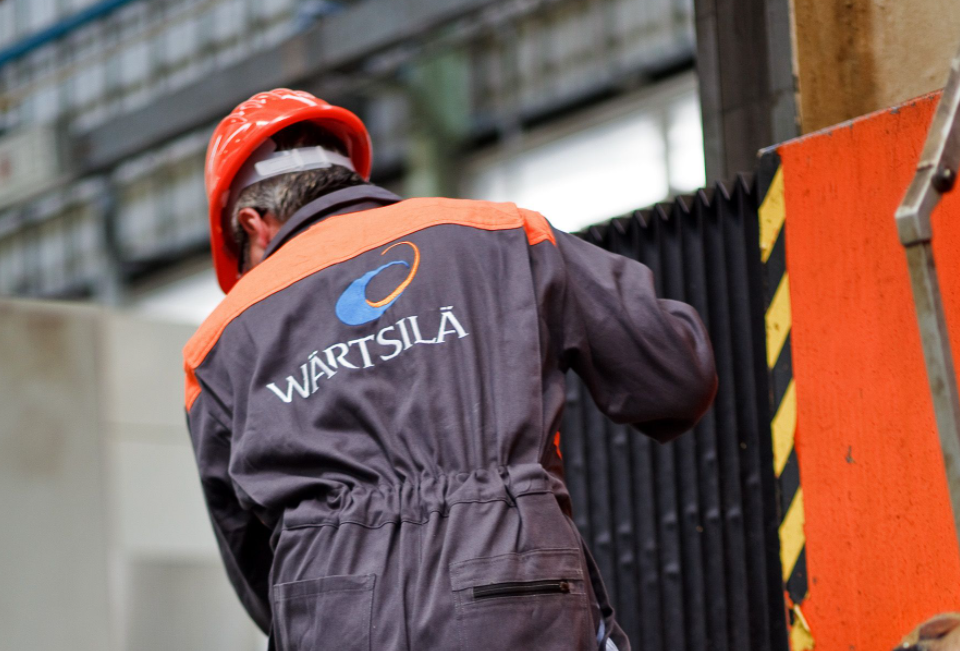