An Israeli newcomer to the hydrogen industry, H2Pro has set sights on cutting the costs of green hydrogen production.

The company, founded in 2019 by hydrogen experts from Technion, (Israel Institute of Technology), said it has secured $22 million through series A2 financing.

H2Pro is developing a water-splitting device that is expected to reach 95 per cent efficiency, operate at higher pressure (50 bars or higher) and cost significantly less than an electrolyzer.

The secured funds will be used to support the ongoing development of the technology and scale up H2Pro’s manufacturing capabilities.

H2Pro’s technology, known as E-TAC (Electrochemical – Thermally Activated Chemical), uses electricity to split water into hydrogen and oxygen. However, unlike electrolysis, hydrogen and oxygen are produced at separate steps. This eliminates the need for a costly membrane, allows for a simpler construction and significantly lowers power consumption compared to electrolysis, according to H2Pro.

“Hydrogen is an important part of any plan to reach climate neutrality. It’s already used extensively and is set to play an even larger role in the future as it can replace fossil fuels in many applications, but unlike fossil fuels, it produces no CO2,” said H2Pro CEO Talmon Marco.

“Unfortunately, hydrogen is produced from fossil fuels today, contributing vast amounts of CO2 emissions. We’ve known how to split water with electricity for over 200 years via electrolysis. Drawing on that expertise, we’ve created a technology with 95% efficiency and lower CAPEX that can significantly accelerate the mainstream adoption of green hydrogen,” he said. 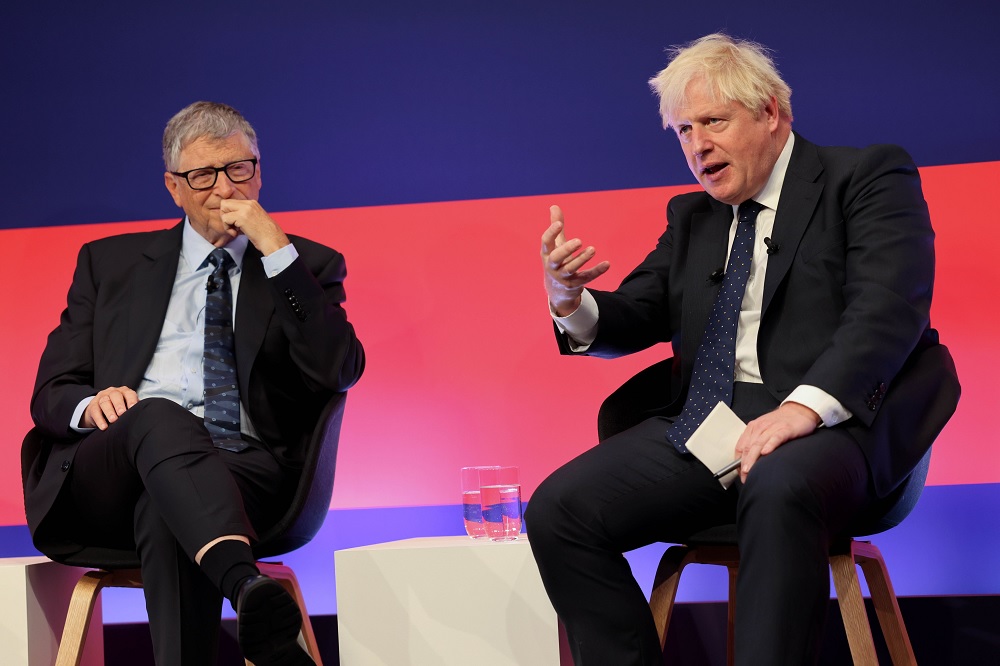