Dry bulk demolition has significantly decreased in 2018, dropping by 71.6% to only 4.2 million dwt scrapped by mid-December, according to BIMCO.

A major factor behind this fall has been an almost total halt in Panamax demolition, which accounted for only 3%, while demolition in every ship segment decreased.

In 2017 Panamax ships accounted for 23% of total dry bulk demolition. This year only two ships totaling 144,485 dwt were demolished. Panamax demolition was previously at such a low level in 2007 when the total came to 141,479 dwt.

“Historically, better freight rates lead to a decrease in demolition and with average earnings in the dry bulk market at their highest since 2011, owners are more likely to keep their ships sailing,” Peter Sand, BIMCO’s Chief Shipping Analyst, said.

During 2018, there was not a month when dry bulk demolition was over 0.8 million dwt, compared to last year in which ten months saw demolition above 0.8 million tonnes. January saw the highest levels this year at 748,666 dwt, while April was the lowest month with only one Supramax ship demolished.

The average age for demolished Capesize ships over the course of the year was 23.8 years old, and Panamax ships were on average demolished at 21.6 years of age. The smaller ship sizes had a higher average age at demolition of 29.8 years and 31.9 years for Handymax and Handysize ships, respectively. 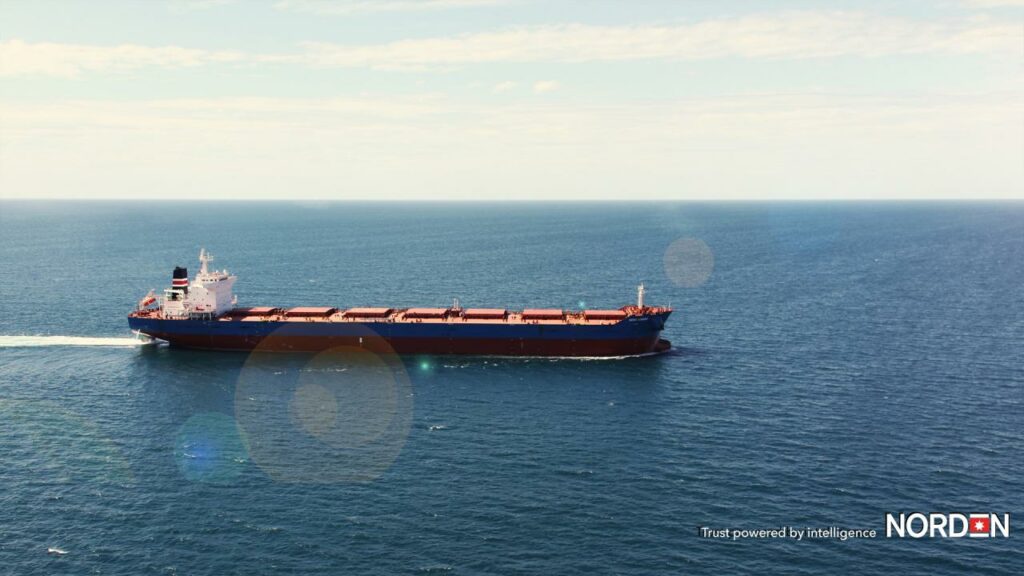