The regulations on the carbon intensity of international shipping will come into force on 1 January 2023. However, there has been a lot of dilemma surrounding their implementation as they would require close cooperation between shipowners and charterers taking into account that meeting the requirements would depend heavily on how the ship is traded.

The new clause brings some light to the market following considerable criticism from shipowners saying that potential bad ratings of their vessels would result from factors they cannot influence upon.

The starting point for the new CII clause is that a time charterer should take responsibility for a ship’s emissions because the charterer makes the relevant decisions on the operation of the ship. When entering into the charter party, or incorporating the clause into an existing charter party, the parties are to agree on a specific CII to be achieved each year, BIMCO said.

“The subcommittee comprised ship owners, charterers and legal and insurance experts. After more than eight months of deliberation and consultation, we have arrived at a clause which serves as an excellent starting point for negotiations for owners and charterers and which is workable in practice. The new clause will be reviewed as the underpinning regulatory regime develops,” says Nicholas Fell, Chairperson of BIMCO’s Documentary Committee.

As the industry faces more regulations from the IMO and the EU aimed at reducing shipping’s CO2 emissions, the need for new contracts and clauses increases. In December 2021, BIMCO published an EEXI Transition Clause and at the end of May 2022, BIMCO released a new Emissions Trading System Allowances (ETSA) Clause for Time Charter Parties in response to the European Union’s intention to include shipping emissions in the EU’s emissions trading system, the ETS.

“The CII clause is the latest addition to BIMCO’s suite of carbon clauses for time charter parties. The subcommittee will now continue its work to develop further clauses (such as a CII clause for voyage charter parties) to assist charterers and owners responding to new regulatory requirements, regardless of whether they come from the IMO, EU, or elsewhere,” says Stinne Taiger Ivø, Director, Contracts & Support at BIMCO. 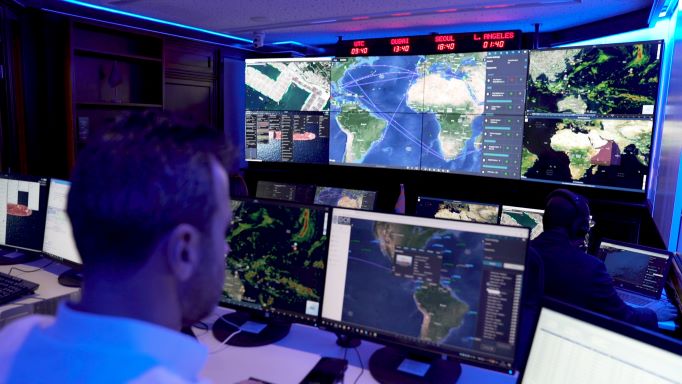