The international OEM-produced natural gas-fuelled vehicles (NGV) rally “Blue Corridor-2014” will hit the road on October 7 and break the tape on October 23, 2014.

The overall length of the route will be 3400 km, duration of the marathon — 17 days. This year the start of the rally coincides with the opening ceremony of Saint-Petersburg international gas forum that will take place in Expoforum Convention and Exhibition center; crossing the finishing line will be linked with another remarkable event — the 3rd Eurasian innovations and international integration forum in Verona.

The two major organizers of the rally are Gazprom Export and E.On Global Commodities.

The participants of the “Blue Corridor-2014” will drive along the motorways of Estonia, Latvia, Lithuania, Poland, the Czech Republic, Germany, Austria, and Italy. This particular route has been chosen deliberately — many of those states have been already demonstrating significant demand of natural gas as motor fuel; the others, as expected, will show substantial demand growth in the future. Moreover, huge benefits in these countries are linked to the use of natural gas as bunkering fuel for marine vessels.

Round table expert discussions will be held during the stops in Tallinn, Riga, Vilnius, Warsaw, Plzen, Nuremberg, Milan and Verona, where the representatives of gas and car industries, politicians, ecologists and motor fans will be able to share their views on various aspects of the developing NGV market in Europe.

Initially, the “Blue Corridor” rally was arranged by Gazprom Group in 2008. Since 2010 the rally has become an event of international scale when it was joined by a number of players of the European gas market. 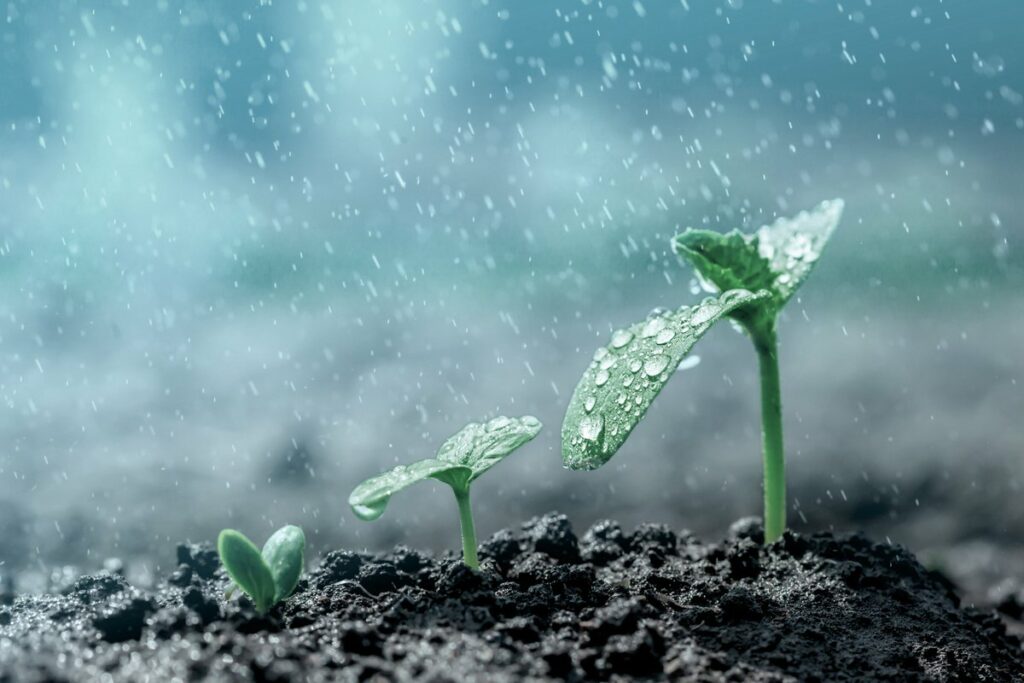