In November of 2011, Bluefin announced a subcontract from General Dynamics Advanced Information Systems (GDAIS) for the engineering and manufacturing of Knifefish – a specialized Bluefin-21 UUV. A scale model of the design was revealed at the Sea-Air-Space conference in Maryland in April 2012.

“We are pleased with Bluefin’s ability to produce innovative designs for Knifefish while successfully meeting cost and schedule targets,” said Harry Grant, Director of Sensors and Surveillance Business Area at GDAIS. “Bluefin continues to serve as a key contributor supporting the GDAIS Team in passing this important program milestone.”

Knifefish will be a critical part of the Littoral Combat Ship Mine Warfare mission package and will provide the fleet mine warfare commander and sailors with enhanced mine-hunting capability by addressing the Navy’s need to reliably detect and identify proud and buried mines in high-clutter environments.

The SMCM UUV System will include two Knifefish UUVs in addition to launch and recovery equipment, a support container, spare parts and support equipment. The UUV will feature Bluefin’s field-swappable batteries, a top-of-the-line integrated navigation system, and low-noise propulsion technology. Bluefin’s intuitive user software interface, the Operator Tool Suite, will also be provided for mission planning and monitoring. In addition, the vehicle will carry an advanced sonar payload provided by the GDAIS Team.

The subcontract includes an option for the production of up to five low rate initial production systems (ten UUVs) and various other options. Work will be performed in Quincy, Massachusetts.

Bluefin Robotics designs, manufactures and operates Unmanned Underwater Vehicle (UUV) systems and related technology. Founded in 1997, the company has grown to become a world leader in UUV products designed for defense, commercial, and scientific applications. Bluefin Robotics is a wholly-owned subsidiary of Battelle. 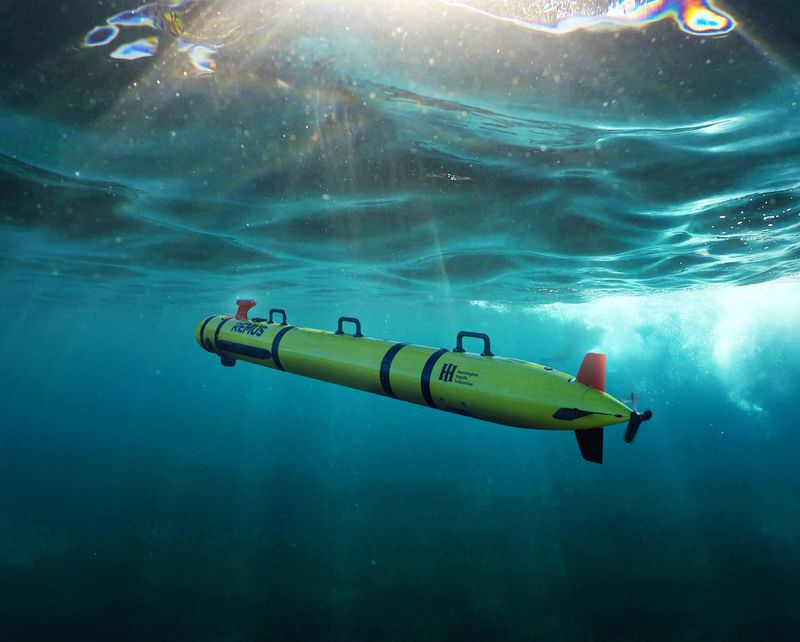