BMT to work on LNG power project in Côte d’Ivoire

BMT Asia Pacific, a unit of the UK-based engineer BMT Group, on Thursday said it has been appointed owners engineer and lead design consultant by Endeavor Energy to develop LNG import infrastructure in Côte d’Ivoire.

BMT has been chosen to work on the development of the LNG storage and regasification facility as part of the Songon gas-to-power project in Côte d’Ivoire.

Songon, a greenfield development, will consist of combined cycle gas to power generation with an integrated fuel solution, featuring purpose-built LNG infrastructure and a floating storage and regasification unit, BMT said in its statement.

BMT will be conducting FEED level studies including operability assessments, infrastructure design and optimization studies for the supply of gas from the LNG FSRU via subsea infrastructure to the onshore gas turbines outside Abidjan, Côte d’Ivoire. 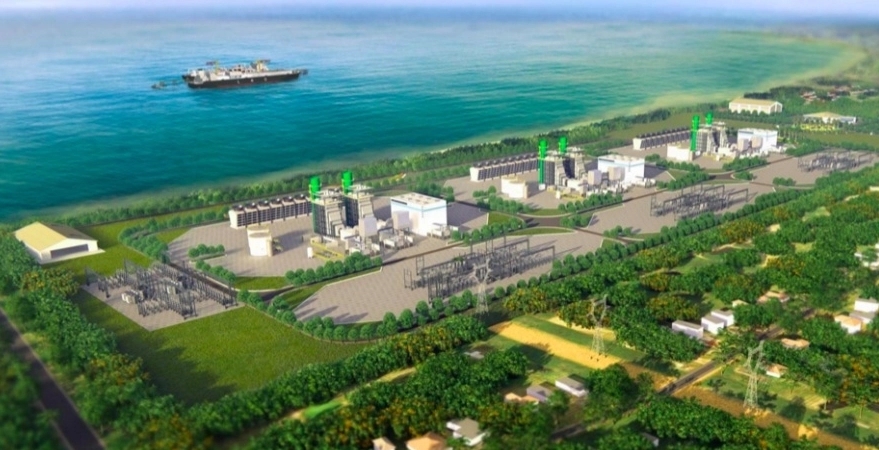