Advertisement
Back to overview
Home Offshore wind BNEF: USD 3.1 Trillion to Be Invested in Wind Power by 2040

Some USD 7.8 trillion will be invested in renewable energy over the next 25 years, with wind power, both onshore and offshore, attracting USD 3.1 trillion, according to Bloomberg New Energy Finance’s (BNEF) New Energy Outlook 2016.

USD 3.4 trillion is forecasted to be pored into utility-scale, rooftop and other small-scale solar, and USD 911 billion in hydro-electric projects.

Low prices for coal and gas are likely to persist, but will fail to prevent a fundamental transformation of the world electricity system over coming decades towards renewable sources such as wind and solar, and towards balancing options such as batteries, BNEF said in its latest long-term forecast, which also shows a steeper decline for wind and solar costs.

The forecast, covering the 2016-40 period, has mixed news on carbon emissions. Weaker GDP growth in China and a rebalancing of its economy will mean emissions there peak as early as 2025. However, rising coal-fired generation in India and other Asian emerging markets indicate that the global emissions figure in 2040 will still be some 700 megatonnes, or 5%, above 2015 levels.

Seb Henbest, head of Europe, Middle East and Africa for BNEF, and lead author of NEO 2016, commented: “Some $7.8 trillion will be invested globally in renewables between 2016 and 2040, two thirds of the investment in all power generating capacity, but it would require trillions more to bring world emissions onto a track compatible with the United Nations 2°C climate target.” 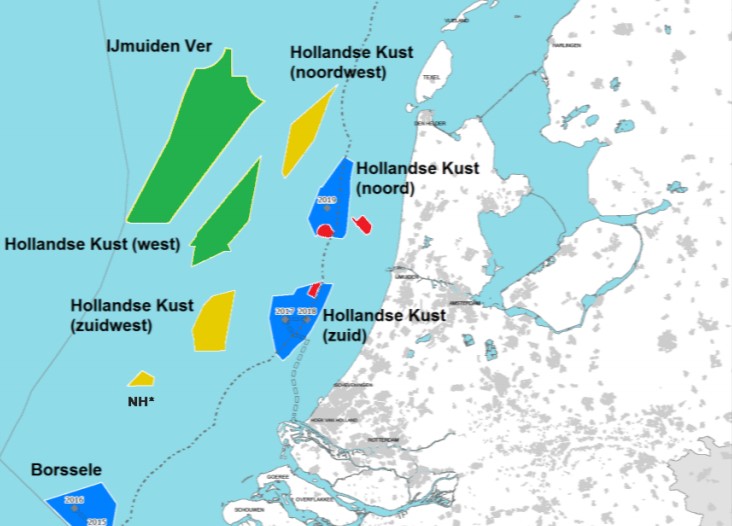