The Oslo-listed firm said on Friday the 2003-built vessel will take on a subsea project in the Gulf of Thailand.

The contract will commence in the second quarter of this year.

With firm hire period including options, it will keep the 119-metre subsea OCV utilised towards the end of 2021. 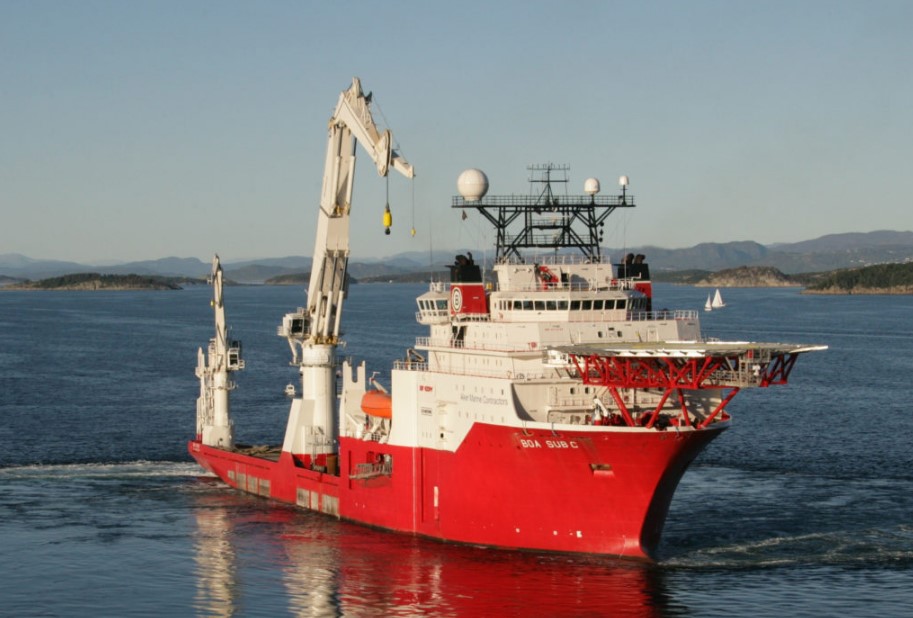