The Bureau of Ocean Energy Management (BOEM) announced that it is extending the public comment period for the Request for Information (RFI) and Comments on the Preparation of the 2017-2022 Outer Continental Shelf (OCS) Oil and Gas Leasing Program.

The RFI was released in mid-June as the initial step in the multi-year offshore oil and gas planning process. This extension of the comment period is being issued in response to requests from several states.

The bureau will allow an additional 15 days for the public to submit information and comments.

The June publication of the RFI began a 45-day comment period. With the extension, BOEM will accept comments until August 15. Substantial public involvement and extensive analysis will accompany all stages of the planning process, which will take up to three years to complete.

The RFI itself does not identify any specific course of action. As required by statute and consistent with previous efforts, BOEM will evaluate all of the OCS planning areas during this first stage of the planning process.

The OCS Lands Act requires the Secretary of the Interior, through BOEM, to prepare and maintain a schedule of proposed oil and gas lease sales in federal waters, indicating the size, timing and location of auctions that would best meet national energy needs for the five-year period following its approval. In developing the Five Year Program, the Secretary is required to achieve an appropriate balance among the potential for environmental impacts, discovery of oil and gas, and adverse effects on the coastal zone.

The current Five Year Program for 2012–2017, which expires in August 2017, schedules 15 potential lease sales in six planning areas with the greatest resource potential, including more than 75 percent of the estimated undiscovered, technically recoverable oil and gas resources in federal offshore waters. BOEM has held five sales thus far, including annual auctions in the Central and Western Gulf of Mexico and a single sale in the portion of the Eastern Gulf not subject to the Congressional moratorium. 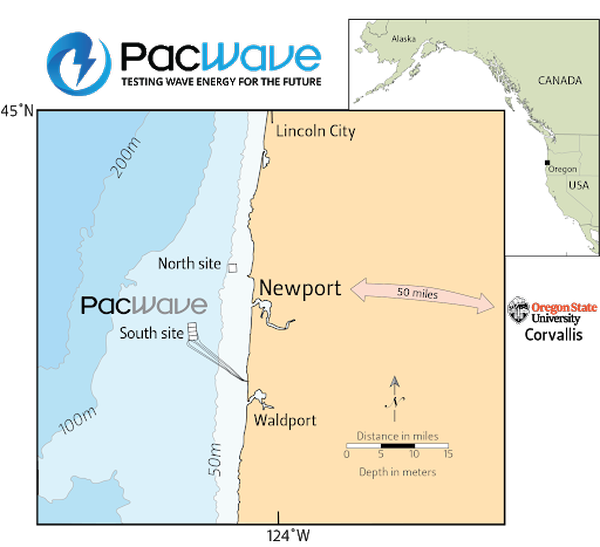