Federal, state, tribal, and local governments and/or agencies, as well as other interested parties, may submit written comments on the draft SEIS no later than 15 May.

Cape Wind Associates (CWA) proposed the Cape Wind Energy Project almost 16 years ago, in November 2001, and applied for a commercial lease in September 2005. CWA obtained the commercial lease to construct and operate the wind farm in October 2010.

The lease includes a 5-year site assessment term and a 28-year operations term.

Back in February 2015, the developer submitted a request for a two-year suspension of the operations term of its commercial lease, which was approved by the Bureau of Ocean Energy Management (BOEM) in July 2015. No construction or installation activities related to the commercial lease may occur during the lease suspension period which expires in July 2017.

The 468MW project, which has faced multiple obstacles and fierce opposition over time, would feature up to 130 Siemens 3.6MW wind turbines installed at the lease area comprised of approximately 46 square miles in Nantucket Sound, 25 square miles of which make up the project footprint area on Horseshoe Shoal. 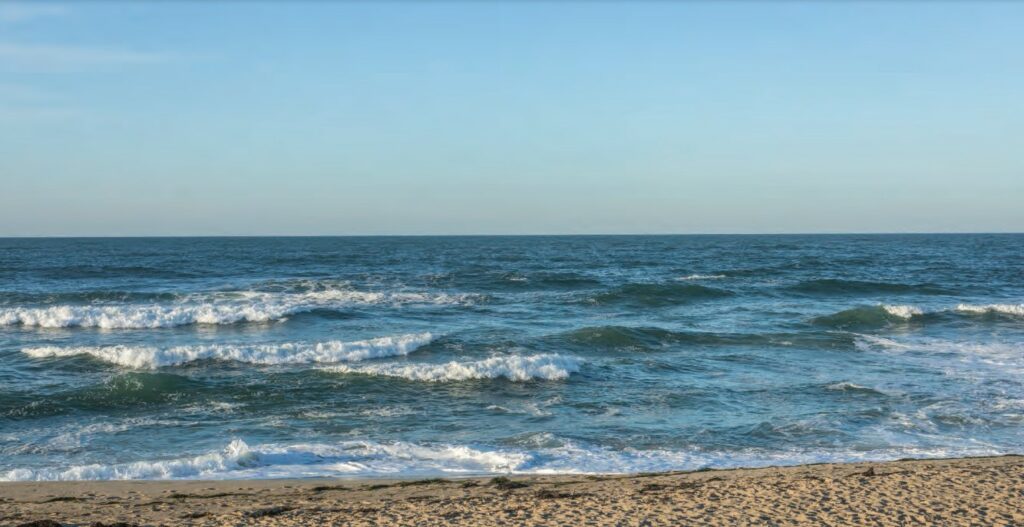