Boluda Maritime Terminals, a subsidiary of shipping company Boluda Corporación Marítima, has obtained the concession of the container terminal in the port of Arrecife in Lanzarote.

As informed, the Board of Directors of the Port Authority of Las Palmas has granted Boluda the concession of the container terminal on Monday, 20 December.

“For years, the investment plans of Boluda Maritime Terminals have targeted the Canary Islands, a geographically strategic area for Boluda Corporación Marítima. After this award, Boluda Maritime Terminals already has a presence in all ports, under the umbrella of State Ports in the Canary Islands: Las Palmas, Tenerife, La Palma, Fuerteventura and now Lanzarote”, the company’s statement reads.

The Valencian shipping group stated that the new concession marks the end of a monopoly conditioning the operation and prices of the shipping companies that operate at the only container terminal in the Arrecife port which is managed by Gesport Lanzarote.

The terminal will operate ships of the Boluda Lines shipping company which is expected to improve the competitiveness and allow Boluda to link synergies with its logistics chain.

The company hopes that the joint management of operations and control in the maritime transport logistics chain will offer improved services with the Canary archipelago as well as lower prices for the end customers.

In the company-related news, in August 2021, Boluda’s subsidiary Boluda Towage Europe took delivery of two new low-emission harbour tugs as a part of the company’s drive to reduce emissions in harbour operations in Europe.

At the time, Boluda said it would take these two units into service in the Port of Zeebrugge as part of the extended concession for towage services. 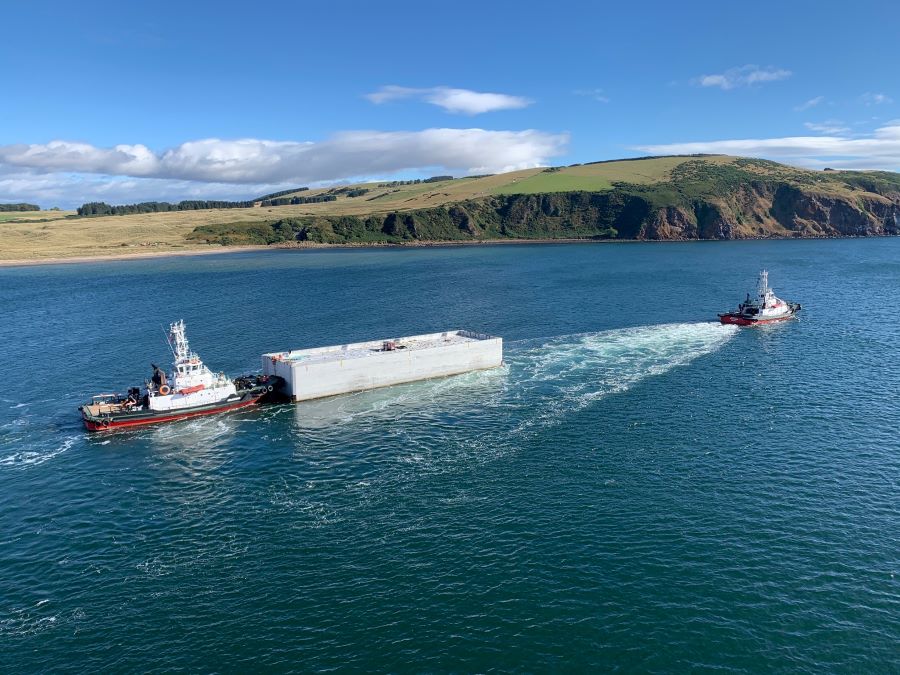