Bombora adds new Director to its Board

Bombora Wave Power, an Australian wave energy developer, has appointed Erin Croot to its Board of Directors.

As a Certified Practising Accountant, Croot brings a wealth of project management and contract negotiation experience to Bombora in her role as Director, Bombora informed.

Croot worked for Australian Department of Climate Change and Energy Efficiency, as well as the Department of the Environment, Water, Heritage and Arts.

The expansion of the Board reflects Bombora’s progression, the company said, with the the first full scale 1.5MW mWave wave energy converter due to be deployed in Peniche, Portugal during 2017.

The deployment is expected to confirm the mWave’s performance, primarily power output, and storm survival while assessing environmental impact.

The second stage of the project will involve a further three to five mWave’s being deployed at the same location.

Bombora’s wave energy system uses a large membrane energy harvester to collect, concentrate and modulate the wave energy through the use of an air circuit.

The system has an onboard air turbine that spins as wave passes over the system moving the air around the circuit and driving it through the turbine which in turn generates electricity. 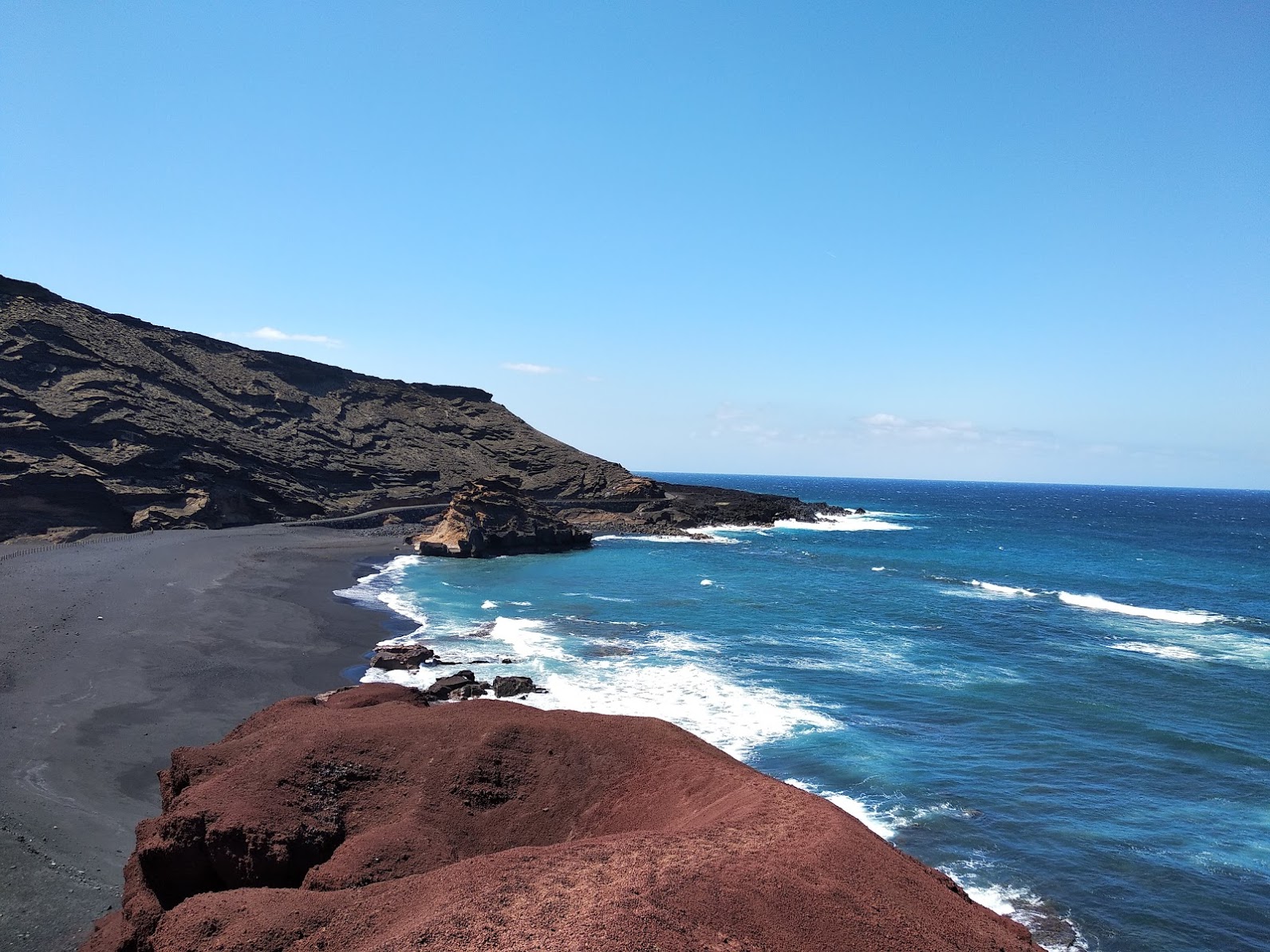