The Finnish shipping company Bore has decided to close its shore office in Amsterdam and lay off 24 Dutch employees, as the company tries to concentrate all shore functions to Finland.

As a result the company plans to re-flag its two RoRo vessels currently under Dutch flag, M/V Norsky and M/V Norstream, to Finnish flag.

Since 2010 Bore has been unprofitable with a cumulative operating loss (EBIT) of about EUR 65 million. Therefore, Bore initiated an extensive restructuring program in 2014.

As part of the restructure, Bore decided to permanently exit the unprofitable Contract of Affreightment (CoA) business due to its relatively small CoA fleet and unsustainably poor result. The company is now fully focused on its RoRo segment.

Bore intends to implement a mixed crew model on all its RoRo vessels in 2015 as a step towards international manning of vessels and meeting the future availability of crew.

Håkan Modig, Bore CEO, said: ”Although we have made good progress in turning the negative result trend, further measures are needed in competitive markets. Bore intends to remain Europe’s leading RoRo tonnage provider with a sustainable and energy efficient fleet. It is regrettable that our restructuring program impacts our employees in the Netherlands.” 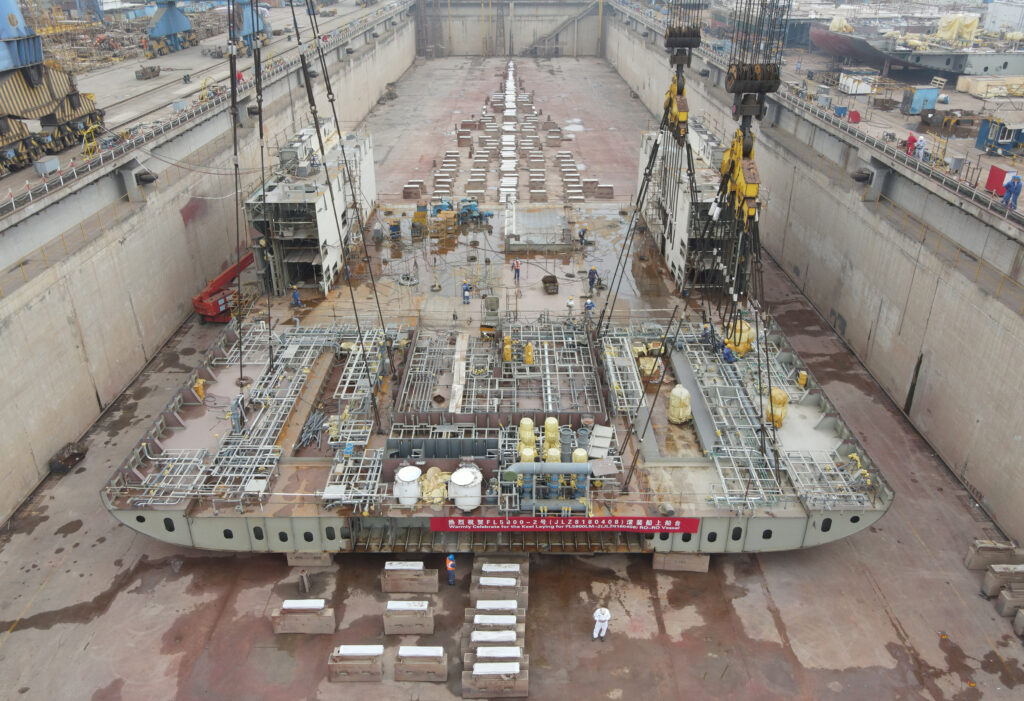