Borr Drilling said on Sunday that the company’s VP of investor relations and treasury Magnus Vaaler would be replacing the current CFO, Christoph Bausch.

Patrick Schorn, CEO of the company, said: “I am pleased to announce Magnus as the new chief financial officer of Borr Drilling.

“Magnus has been with the company since 2018 and has taken increasing responsibility in our finance team in the past year. We are confident that this succession plan provides continuity and stability in this period where we are working with key stakeholders to complete our financial restructuring and strengthening our liquidity profile.

“I also want to thank Christoph for his strong contribution to Borr Drilling during this critical time and wish him well in pursuing his other interests”.

CFO designate Magnus Vaaler added: “I am honoured that the Board has appointed me to succeed Christoph as CFO.

“We have a world-class business with high-quality people, a young and modern fleet, and strong client relationships. There are short term challenges in the industry, but we have a strong dedicated team working to ensure that Borr Drilling overcomes these”. 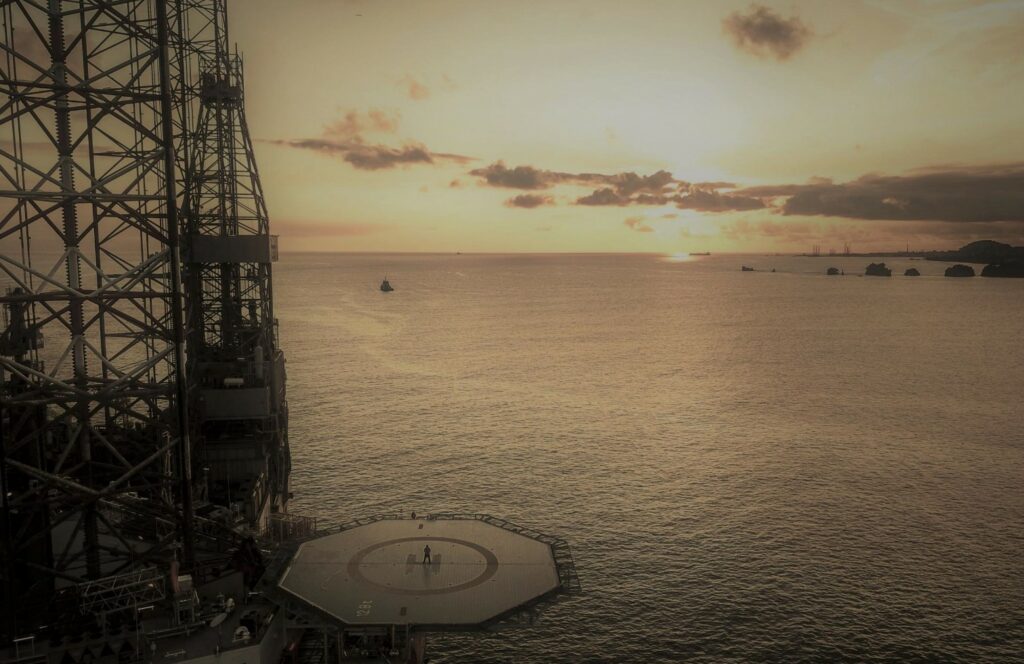