Advertisement
Back to overview
Home Subsea BorWin3 Jacket in Place

The jacket for TenneT’s BorWin3 HVDC platform has reached its final destination and been installed in the North Sea, nearly 130 kilometres off the German coast, Petrofac informed.

Having been lifted and positioned in a water depth of approximately 40 meters, the jacket will now await the arrival of the topside for connection.

The substructure for the topside was designed as a six-legged main pile jacket weighing 5,600 tons with an additional four skirt piles; overall weight of the piles being 4,800 tons.

Petrofac, in consortium with Siemens, were awarded the BorWin3 offshore grid connection project contract in 2014 by TenneT.

When operational, the platform will house a HVDC converter station that will convert the alternating current produced by the wind turbines to direct current before transmitting it onshore to the German national grid.

Roberto Cecchini, project director, said: “The safe and timely installation of the jacket represents another meaningful step forward towards the successful delivery of the BorWin Gamma platform. This is the result of well-coordinated cooperation and a spirit of partnership and determination established among the numerous parties involved.

“As we progress with the current critical stages of the project, there are still challenges ahead so we will remain vigilant, with a continued focus on delivery to complete the platform in line with our objectives and to the satisfaction of TenneT.” 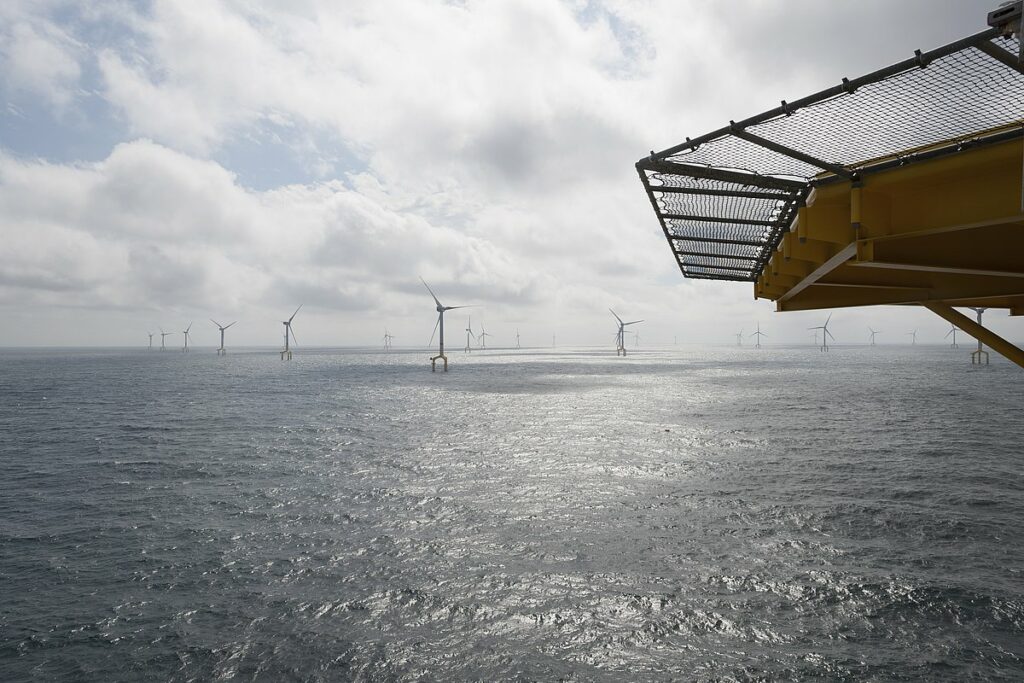