Boskalis Westminster NV (Boskalis) said it has decreased its holding in the Dutch provider of geotechnical, survey, subsea and geosciences services, Fugro NV, to 24.9 percent.

The Dutch dredging and marine specialist held, according to its 2015 annual report, 28.6 percent of Fugro’s shares per December 31, 2015. Boskalis increased its stake in Fugro gradually over two years, and came close to the 30 percent threshold that would force it to launch a takeover bid for all shares in Fugro. Fugro characterized Boskalis’ move as unsolicited stake building.

Boskalis took legal action against Fugro in March 2015 only to have the Dutch District Court rule against its claim to have a shareholders’ vote on termination of Fugro’s anti-takeover protections.

Fugro has recorded third-quarter 2016 revenue drop of some 22 percent, compared to the same time last year. The company’s shares are trading on Amsterdam Stock Exchange at a price of €14.37.

NN Group, one of the largest insurance companies in the Netherlands, is Fugro’s second largest shareholder with 10 percent as of October 2016. 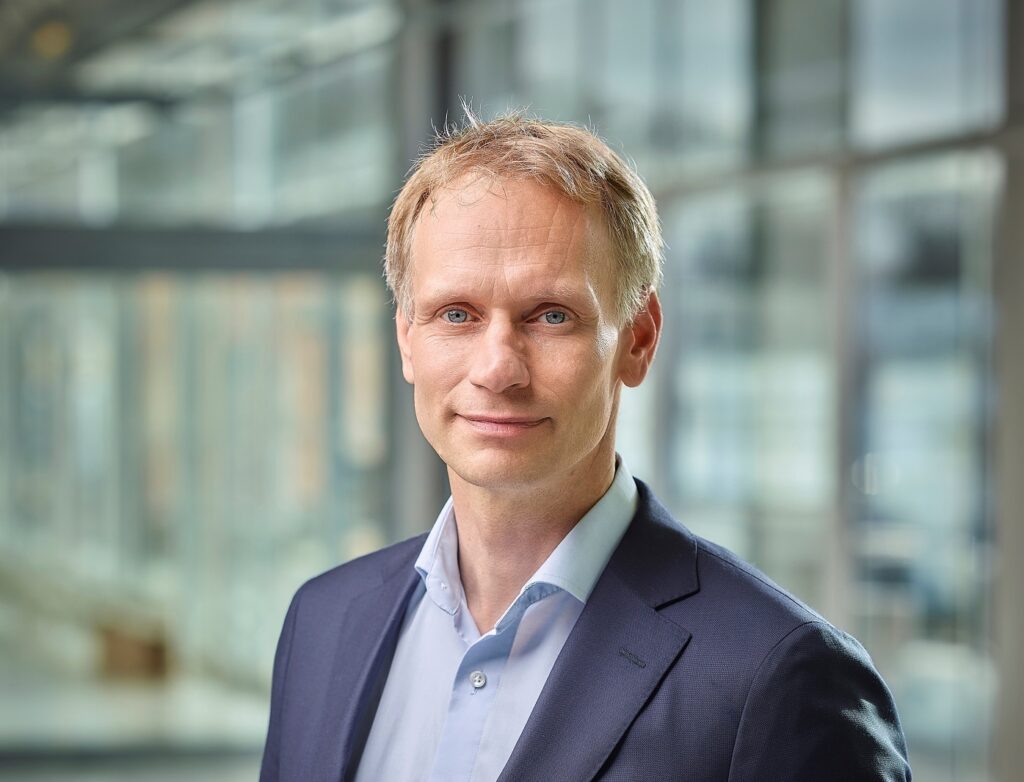