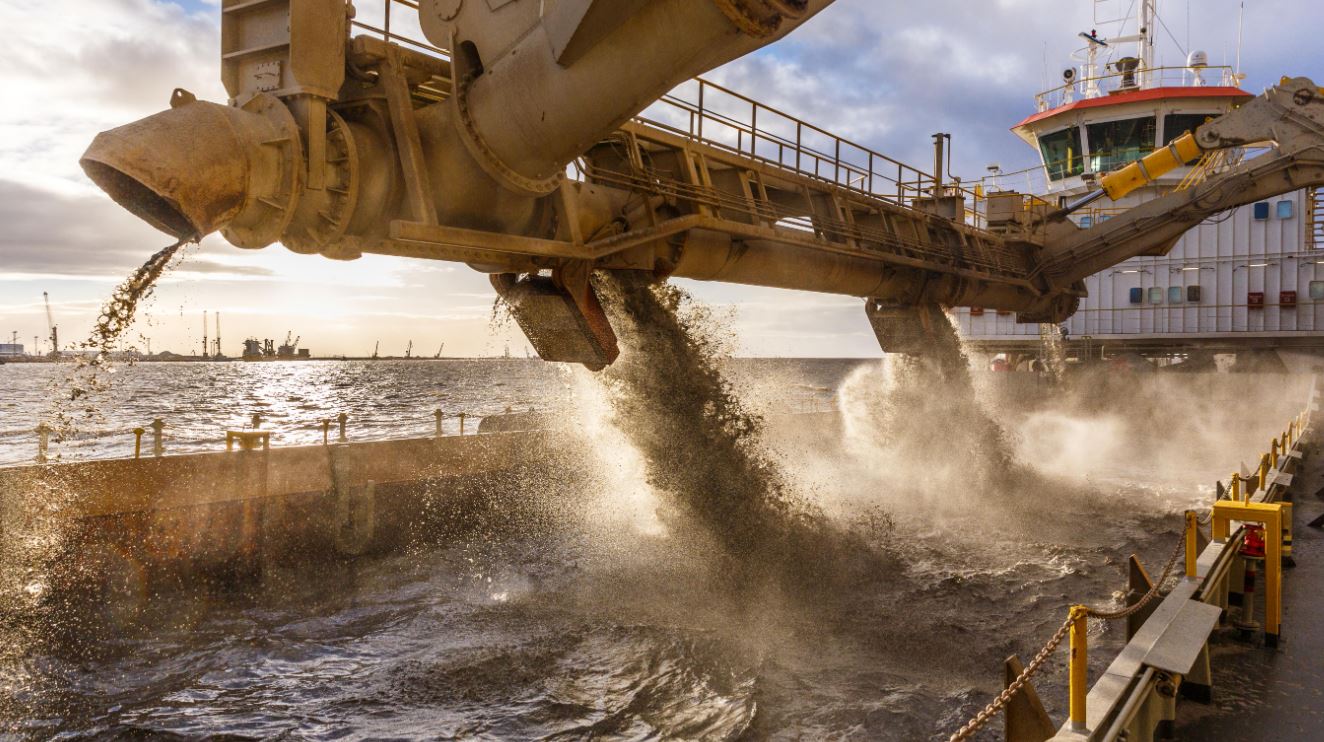 As of Friday, Russian market of dredging depends on foreign companies, according to Port News.

There are five companies in the world able to conduct the required scope of works within the limited period of navigation in the Arctic conditions – those are the Big Four (Boskalis, DEME, Jan De Nul, Van Oord) dredging companies and China Communications Construction Company (СССС).

Russian fleet of technical ships is inferior to that – in terms of types of ships, performance, equipment and technologies.

Major operators of dredgers in Russia are FSUE Rosmorport (9 units) and Hydrostroy LLC (5 units). Also, MRTS has two dredging ships with Baltdraga CJSC and OTEKO owning one dredger each.

Deployment of Chinese ships owned by СССС is not feasible as transition from Asia to the Arctic via the Suez Canal is too expensive. Besides, the prices offered by the Chinese company are several times as high as those foreseen by Russian projects in 2021.

Meanwhile, the decision on dredging under the current projects cannot be put on hold – NSR infrastructure is under a special control of the Government and the President.

Capital dredging works under the key projects are to exceed 30 million cbm by 2025.

The scope of works includes dredging under the project on reconstruction of Seaway Canal in the Gulf of Ob, dredging at oil terminal “Port Bukhta Sever”, development of “Utrenny” terminal, dredging for construction of a coal terminal based on the reserves of the Syradasayskoye field and a multifunctional terminal in the area of Cape Nagleynyn.