Bourbon has posted lower adjusted revenues for the quarter ended December 31, 2016 as utilization and daily rates continue to decline.

The company said it had stacked 104 vessels as of end-December last year, with 27 vessels stacked during the 4th quarter in the deepwater offshore segment, and up to 73 vessels in shallow water offshore.

“Adjusted revenues continued to be affected by the challenging market conditions and by the decrease in demand in both Deepwater and Shallow water offshore. This was amplified by the over-capacity of vessels in both of these segments, thereby pulling daily rates downwards,” the company said.

French vessel owner and offshore services provider generated a total of €244.4 million in fourth-quarter 2016 adjusted revenues. This result is approximately 28% lower from €334 million in Q4 2015.

“We expect to see continued progress in utilization rates in the subsea and crew boats segments. However, the deepwater and shallow water offshore segments will continue to experience the
effects of the low point of the cycle in the first quarters of 2017,” Bourbon added. 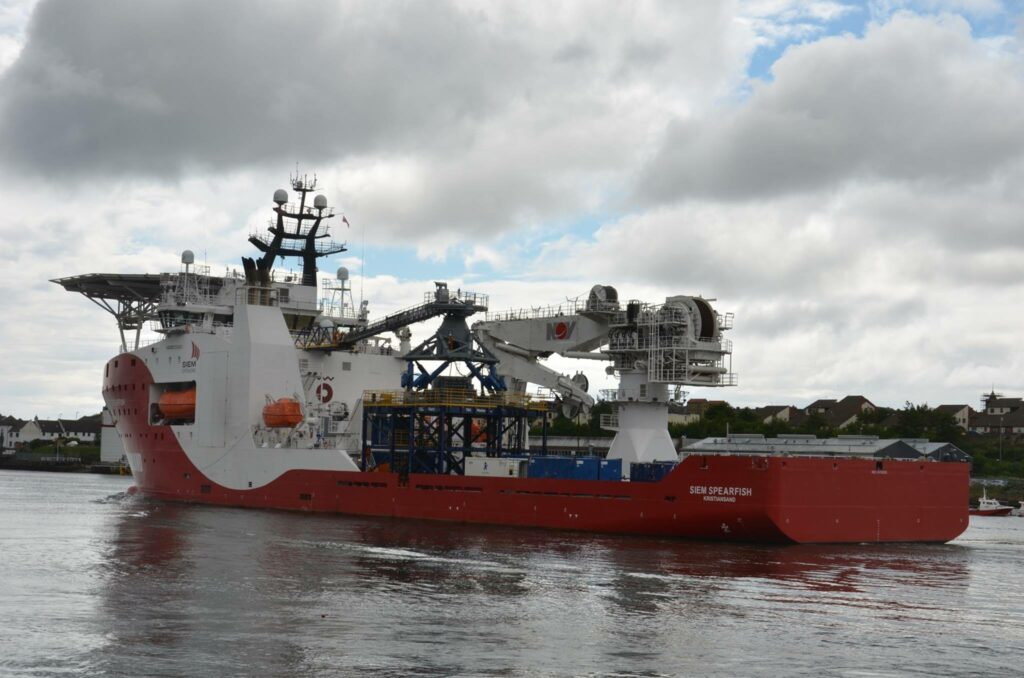