French offshore vessel owner Bourbon confirmed that the death of the fourth crew member following the sinking of the AHTS Bourbon Rhode in the Atlantic Ocean on September 26.

The body of the seafarer was discovered on October 1 and transferred on the French Navy’s Ventôse frigate.

“On behalf of BOURBON, I would like to express our condolences to the family and friends of the deceased seafarer. We are at their side to accompany them through this terrible ordeal,” Cyrille Le Bris, BOURBON Crisis Cell Director, said.

Over the past 7 days, an extensive search operation has been implemented by the CROSS French West Indies-Guyana and the French Navy, under the authority of the Prefect representing the State’s maritime authority, with the support of the American authorities.

Bourbon Rhode sank after it was hit by a category four hurricane. Mobilized rescue teams earlier recovered a lifeboat with 3 crew members inside.

At the time of the incident there were a total of 14 seafarers aboard Bourbon Rhode. 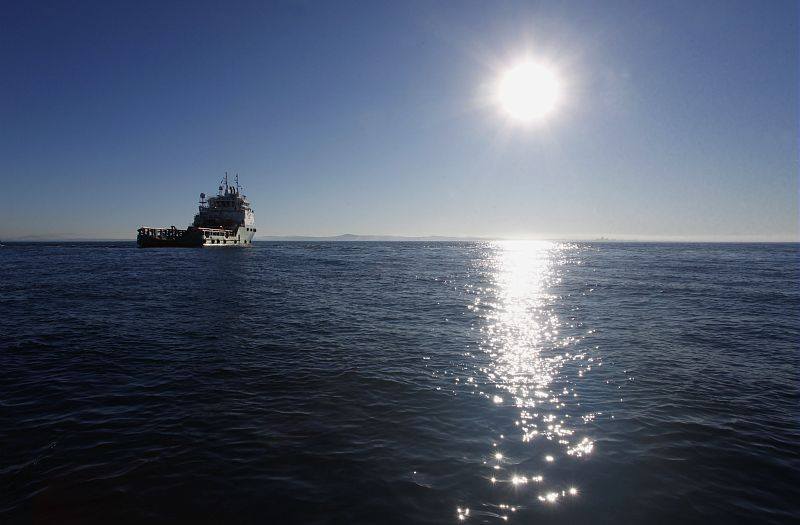