A UK-registered containership and an Italian LPG tanker were damaged in a collision off Gibraltar on August 4.

According to the UK Marine Accident Investigation Branch (MAIB), the 52,000 dwt boxship ANL Wyong and the 5,312 dwt tanker King Arthur clashed while they were some 4 miles south east of Gibraltar.

There were no reports of injuries to the crews aboard the ships in question, and no signs of pollution following the incident in which both vessels suffered damage.

According to AIS data provided by MarineTraffic, the 2008-built containership is currently moored at the port of Campamento, while the 2011-built LPG tanker is anchored in the Gibraltar West anchorage.

UK MAIB informed that the authority launched an investigation into the collision.

At the time of the collision, ANL Wyong was on its way to the Belgian port of Antwerp, while King Arthur was sailing to the port of Rotterdam, the Netherlands. 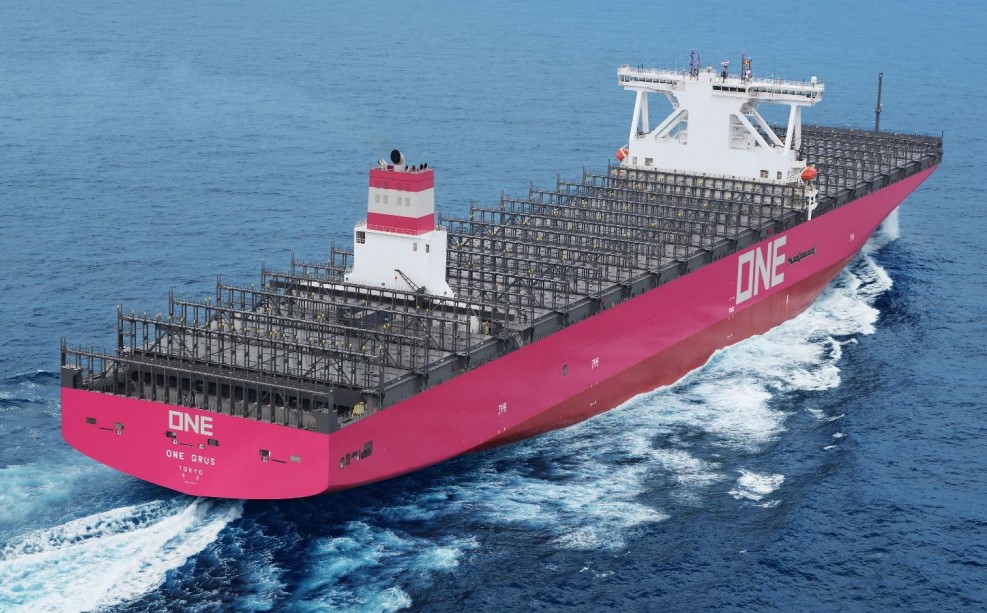