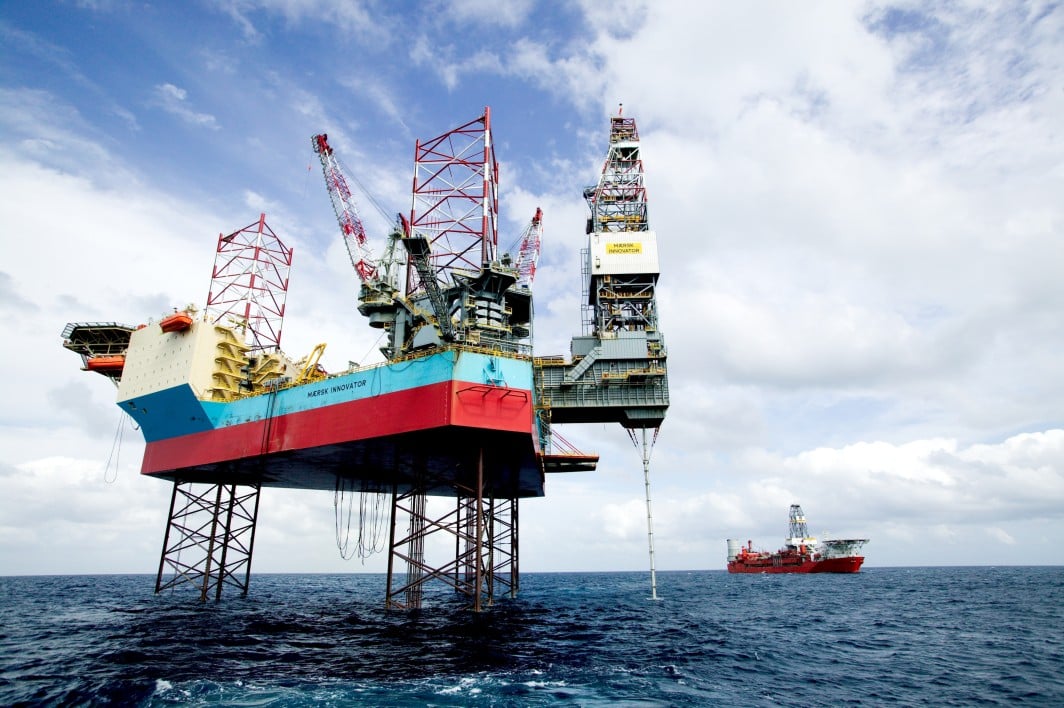 Offshore drilling contractor Noble Corporation has secured a long-term contract for one of its jack-up rigs with the UK-headquartered oil major, BP. Thanks to this deal, the rig will carry out operations in the UK sector of the North Sea.

Noble reported on Wednesday that it has been awarded a contract from BP to provide the Noble Innovator ultra-harsh environment jack-up rig for drilling and plugging and abandonment services in the UK North Sea.

Blake Denton, SVP of Marketing & Contracts, Noble, remarked: “We are grateful for BP entrusting us with this campaign and the opportunity it presents to continue building our relationship.”

With a firm duration of one year, this deal is expected to start in May 2023. The firm contract value is approximately $50 million, however, the contract also contains a one-year option with a potential contract value of around $58 million.

The Noble Innovator rig is currently working in the UK North Sea for Harbour Energy. Based on Noble’s fleet status report, this deal is slated to end in February 2023. Following the completion of its current contract, the rig is scheduled to undergo a special periodic survey before kicking off its assignment with BP.

This jack-up rig was previously known as Maersk Innovator, however, after the business combination between offshore drilling contractors, Noble Corporation and Maersk Drilling, was completed in October 2022, creating “a new and dynamic leader in offshore drilling,” all rigs in Maersk Drilling’s fleet become part of the Noble fleet with newly assigned names.

The 2003-built Noble Innovator jack-up rig is of Gusto MSC CJ 70 – 150 MC design. It was constructed at Hyundai Heavy Industries Ulsan in Korea. It can accommodate 120 people.

Premium
How Noble rigs fare and what are they up to?
Posted: 8 days ago
Premium
Deep dive: What’s in store for Valaris rigs?
Posted: 18 days ago
Noble, Halliburton and Odfjell forge five-year rig alliances with Aker BP for drilling ops
Posted: 19 days ago