The company’s underlying RC profit, BP’s definition of net profit, was $2,4 billion for 1Q 2019, down from $2,6 billion in the corresponding quarter last year.

Upstream production, excluding Rosneft, for the quarter was 2,656 mboe/d, 2% higher than a year earlier due to the acquisition of the BHP assets and growth of major projects.

To remind, BP in October 2019, acquired BHP’s subsidiary Petrohawk Energy Corporation, a wholly owned subsidiary of BHP that holds a portfolio of unconventional onshore US oil and gas assets.

As for the upstream highlights in the first quarter of 2019, BP’s Constellation field in the Gulf of Mexico was the company’s first Upstream major project brought online in 2019. The Constellation start-up was followed by the second stage of the West Nile Delta development, the Giza and Fayoum fields, in Egypt and the Angelin development offshore Trinidad.

Since the start of the year, BP has taken final investment decisions on the Atlantis Phase 3 development in the Gulf of Mexico, Azeri Central East in Azerbaijan and Seagull in the UK North Sea. On 1 March, BPX Energy assumed full control of the BHP acquired US field operations.

In March, BP confirmed a gas discovery, operated by Eni, in the Nour North Sinai offshore prospect in the Egyptian Eastern Mediterranean.

“Looking ahead, we expect second-quarter 2019 reported production to be broadly flat with the first quarter reflecting ramp up of major projects offset by ongoing seasonal turnaround and maintenance activities in high margin regions,” BP said. 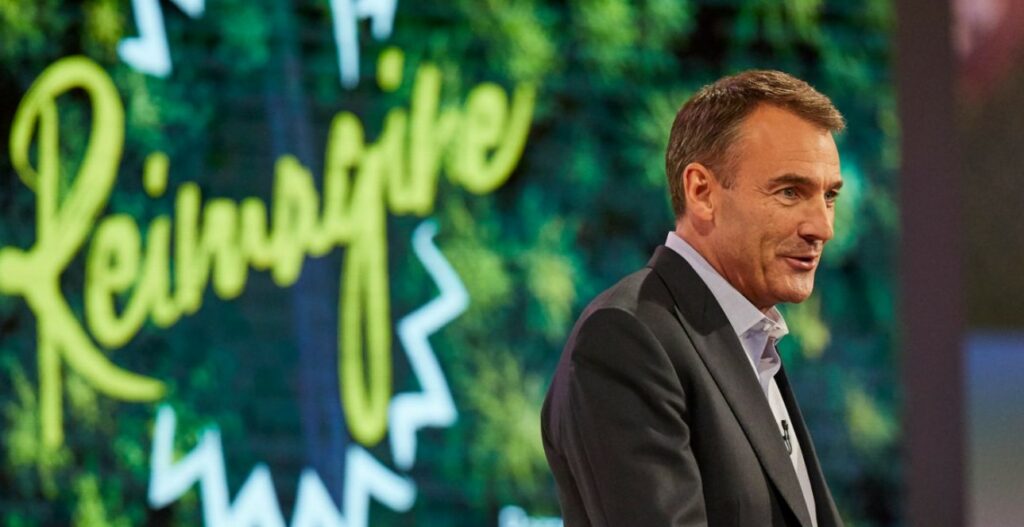