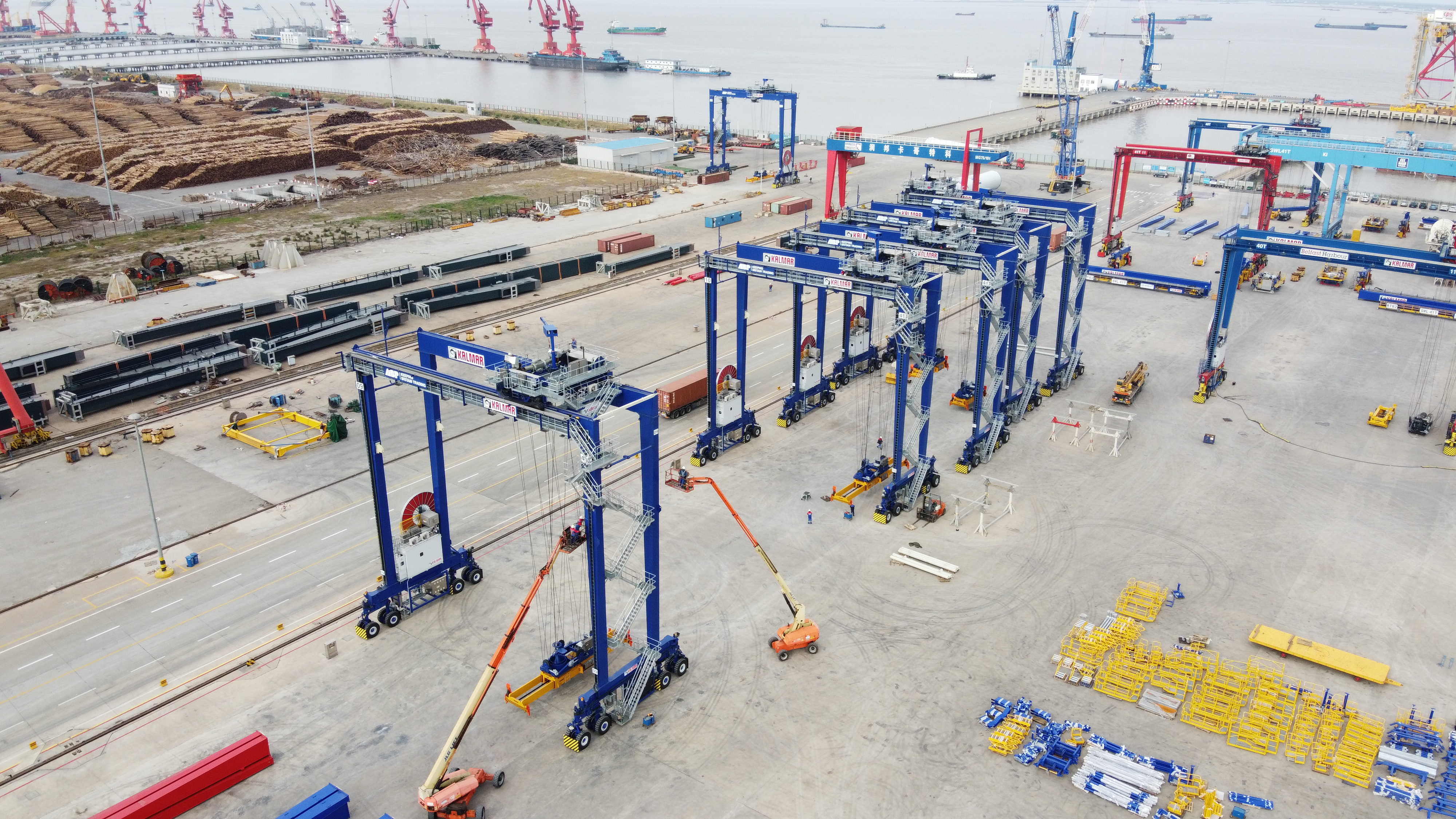 Back to overview
Home Green marine BPA: Green maritime fund, Freeports could be part of UK’s economic recovery from COVID-19

The British Ports Association (BPA) has published an economic recovery plan for the UK government that highlights how investment in ports can play a part in the UK’s healing from “the deepest economic shock in living memory”.

Within the plan, BPA is promoting a green maritime fund to drive sustainable development and help stimulate growth consistent with net zero aims.

A key message is to energise the country’s ports by igniting their potential to fire up the economy.

The document outlines a framework for recovery, providing the government with ideas on how to unlock the untapped potential of UK ports to drive growth.

Specifically, it focuses on three key areas to kick start economic activity — continued medium-term cash flow and business support; a massive scaling up of the UK’s infrastructure ambitions including a green maritime fund for sustainable development; and a bold and broad-based inclusive Freeports and fast track planning policy.

Divided into short, medium and long-term initiatives, the plan outlines how the government can utilise ports and the wider maritime industry, not only to administer first aid to the economy in its first steps towards recovery but to prevent economic aftershocks and stimulate growth for years to come. This plan is for 2020 and beyond.

“The Covid-19 crisis has been unprecedented in both the speed at which it has hit and the depth. Many ports have seen significant drops in volumes in activity which were impossible to predict and the impact is likely to be felt over the medium-term as the health crisis eases but the economic impact bites,” Richard Ballantyne, Chief Executive at BPA, commented.

“Ports are key national and regional hubs for economic activity and jobs. However collected by the BPA shows that just 36% of our ports feel confident about their business outlook over the next 12 months so we need Government to fan the flames of their potential to spark wider economic benefits. Help ports and you help the country.”

“These (three) packages offer a path to prosperity in the long-term while promoting sustainable growth and helping ports to realise their potential in what is likely to be the most challenging economic climate for a generation. Ports have the ambition to lead the country to a new future,” he added.

According to data collected by the BPA, 86 per cent of ports have seen either substantial or severe impacts on shipping and customer activities. However, ports are not only seeing a vast impact on their commercial activity but facing requests for assistance to help keep port users afloat too.

Furthermore, 32 per cent of ports are now concerned about borrowings and banking covenants. The government must, therefore, support investment and cash flow in the short-term, according to BPA.

Measures outlined within the plan including a government factoring service. This would allow ports and other businesses to raise funds in the short term. The BPA also highlights how a deferral of business rates backed by central government would also free up capital to help cash flow.

Looking ahead, the BPA is asking the UK government to support skills development to ensure retaining and developing people is not a cost burden.

A massive scaling up of the UK’s infrastructure ambitions

Investment in infrastructure is expected to play a fundamental role in securing the UK’s future prosperity. Infrastructure investments are entirely cost-effective — when money is channelled into infrastructure, returns to the economy are multiplied. Measures outlined within the plan include a UK Infrastructure Bank and a green maritime fund.

The association welcomes the government’s sustainability objectives but stresses that significant investment will be required to achieve these targets. The BPA is, therefore, proposing the government adopts a green maritime fund, to unlock capital, aid the growth of the sector while also taking steps towards the government’s most critical long-term policy aims.

BPA has identified several imperative conditions of the UK Freeport model to unlock the untapped potential of the UK’s coastal communities – leaving no region behind through this process – by drawing investment into manufacturing and logistics.

“We urge the government not to limit its ambition to the previously suggested 10 site proposals as there is a real danger of leaving some regions behind by limiting the scope. We also ask that the government reclassifies ‘port zones’ with improved planning, fiscal and regulatory status,” BPA said. 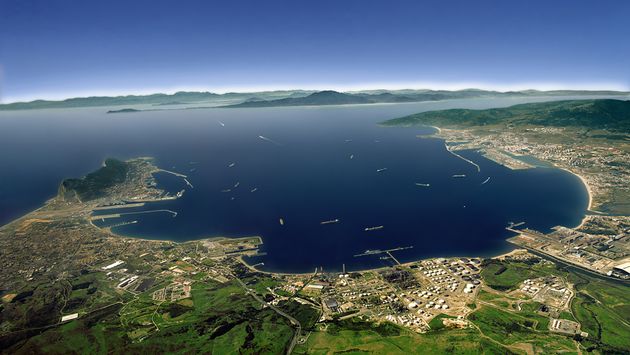