Petrobras and its partners in Block BM-S-11, BG E&P Brasil and Petrogal Brasil, announce negotiations are under way for the contracting with consortium QGOG/SBM (Queiroz Galvão Óleo e Gás S.A./ SBM Offshore) of two FPSOs for production development at Lula Alto and Lula Central, in Lula Field, in the pre-salt cluster of Santos Basin.

Each FPSO will be connected to 18 wells, 10 of which are production wells and 8 injectors. Production is expected to begin in January 2016 at Lula Alto and in March 2016 at Lula Central.

By contract the FPSOs should be delivered no later than November 2015 for Lula Alto and January 2016 for Lula Central, allowing these areas to start production according to the schedule established in the Petrobras Business Plan. Local Content requirements in the contract are 65% for each FPSO.

With this strategy, Petrobras has strengthened the robustness of its oil production curve, without prejudice to local content requirements and contributing to the employment generation in the Brazilian shipbuilding industry. 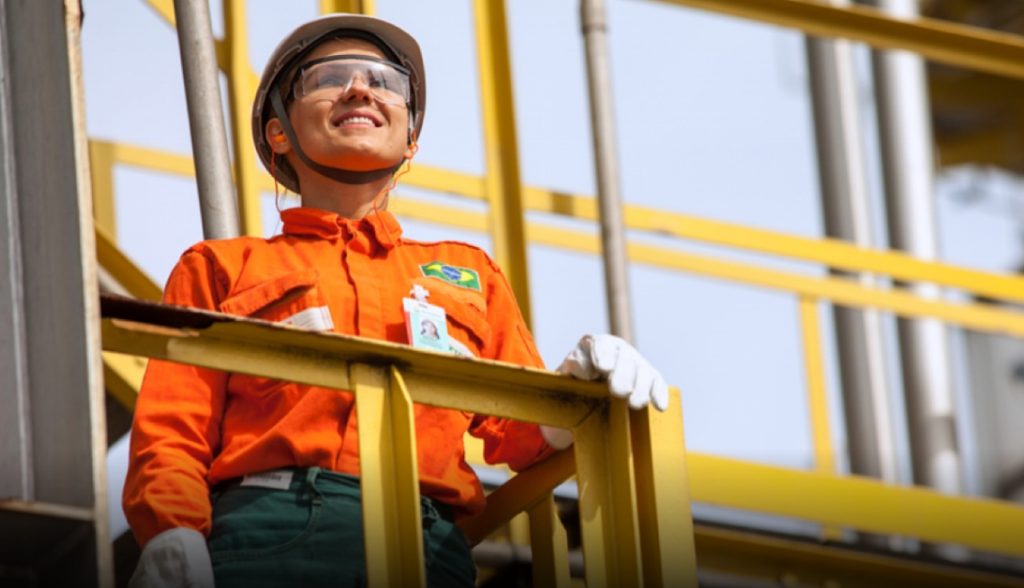