With an exciting battle between a brother and sister, the Breath of Fresh Air campaign’s ‘Tell a friend’-contest came to an end on 20 December 2010 midnight.

Over 10,000 people have participated in the Breath of Fresh Air campaign since its launch in April 2010, adopting turbines all over Europe or voting for those their friends adopted.

The top five countries for adoptions were Spain (491 turbines adopted), Italy (433), UK (427), France (420) and Germany (231). But wind energy enthusiasts adopted turbines everywhere in Europe: from the Faroe Islands to Turkey, from Norway to Portugal, from Poland to Switzerland.

17-year-old Lien and Wiet van Hout from Geel in Belgium, both passionate glider plane pilots, won the contest – and a dream will come true for them: visiting a wind farm close up in Copenhagen, where Lien will go, and in the Swiss Jura, the location Wiet chose for his trip.

Lien wrote to us: “I think EWEA’s Breath of Fresh Air campaign was a great chance to inform as many people as possible about the benefits of wind energy. I was able to make my family, friends and neighbours more conscious about wind energy being an environment-friendly energy source that reduces CO₂ emissions drastically. I chose a wind turbine in Sweden because it’s a very beautiful green country with a lot of nature. The support I got was overwhelming; a lot of people were very interested and therefore helped by voting for us! Even the young children that are in the scouts group I am leading got on board! It was very nice to have the possibility to show our support for the best energy in this world, wind energy!”

Wiet found out about the campaign via Wind Directions, Europe’s leading wind energy magazine. He chose a turbine in the northernmost city of Sweden, Viscaria Kiruna. His interest in and passion for wind energy originates from his hobby, flying glider planes:

EWEA congratulates Lien and Wiet and their family and friends who voted for them. We also thank in advance the Danish Wind Industry Association that will help organise the visit to the Danish wind farm and sol-E Suisse, Swiss subsidiary of BKW FMB Ltd active in renewable energy and operator of Juvent, Switzerland’s largest wind farm that has donated the trip to Switzerland, including a guided tour to the wind farm site at Mont-Crosin. 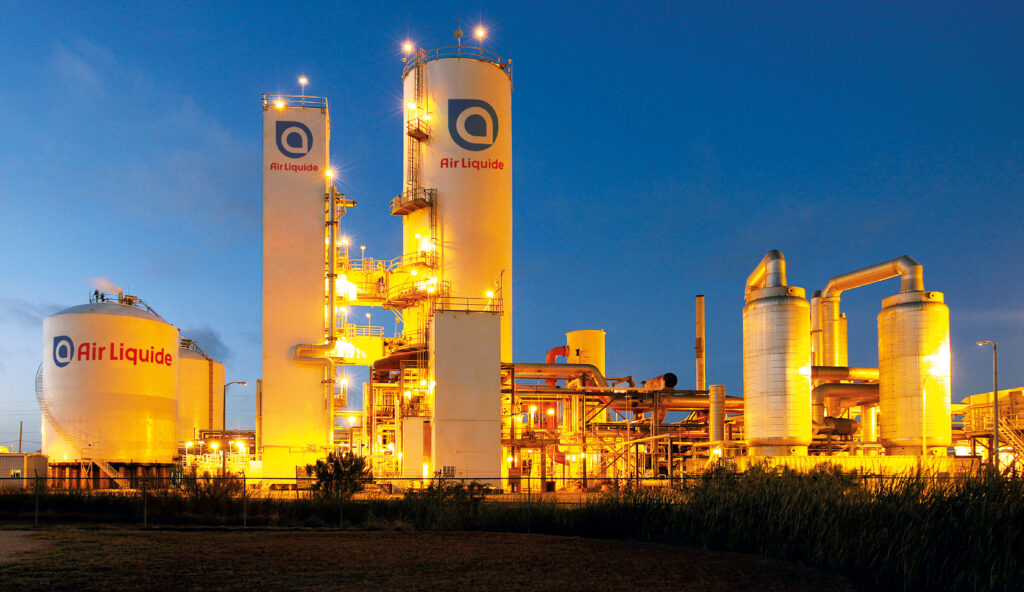