UK-based Zodiac Maritime has embarked on a shopping spree availing of the attractive prices on the market.

The company has spent USD 280 million on the acquisition of six tankers, three Suezmaxes and three Aframaxes, according to Intermodal’s weekly report.

All six ships are being built by China Shipping Industry, based on the report, which had been ordered by UK-based Trade and Transport, data from VesselsValue shows.

The Aframaxes have been valued at around USD 40-42 million, while Suezmaxes are valued at USD 50-52 million each.

Zodiac Maritime has a fleet of over 100 owned vessels, with 34 ships on order, including 14 ultra large container vessels, seven Post-Panamaxes, six small chemical tankers, one Capesize, two Handymax, and one Ultramax bulker, one PCTC and three LCTCs. 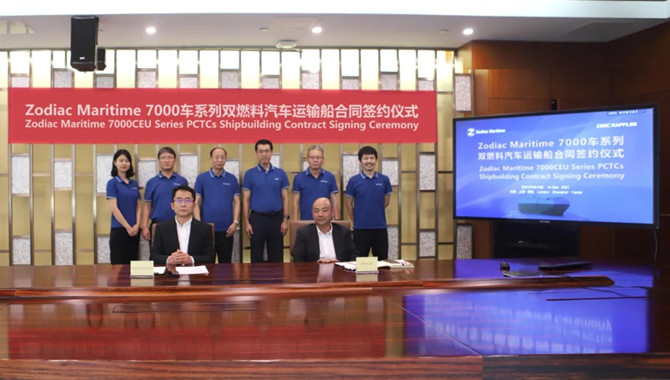