In a statement on Monday, Michael Saucier, Regional Supervisor for District Field Operations, Gulf of Mexico Region said: “We streamlined how inspectors do their job offshore, while achieving a significant cost-savings. This new process will allow BSEE inspectors to increase physical inspection time on offshore oil and gas facilities.”

According to BSEE, inspectors will be taking advantage of technology allowing for access to electronic records onshore, meaning they will have “significantly more time” to inspect operations offshore, ensuring safety at more than 2,200 facilities in the Gulf of Mexico.

Oil production from the Outer Continental Shelf accounts for one of every six barrels produced in the United States, with 98 percent of all OCS energy produced from the Gulf of Mexico. 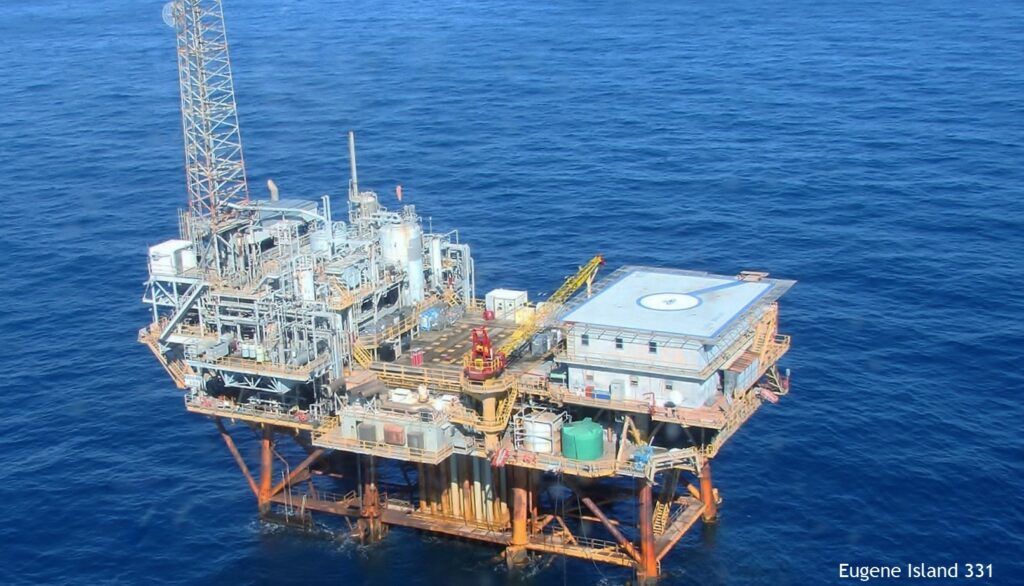