The U.S. Bureau of Safety and Environmental Enforcement (BSEE) last week sent a team of engineers and inspectors to carry out a safety inspection of the first FPSO (floating production storage and offloading) vessel designed and built for containment use in the Gulf of Mexico.

The pre-production inspection is one of the necessary steps to clear the Eagle Texas Modular Capture Vessel (MCV)  for containment use in standard production operations or in emergency situations that require containment.

The 8-member inspection group, led by Ronald Washington of the Houma District, divided into 2 teams to inspect the vessel’s safety equipment and processes to ensure all plans are in accordance with Federal regulations. The production operations engineers and inspectors that make up the inspection group observed the equipment and verified that it met the safety specifications.

The FPSO belongs to the Marine Well Containment Company and is currently being completed at the Kiewit Offshore Services yard in Ingleside, TX. Once deployed Eagle Texas will be a first of its kind used in the Gulf of Mexico.

The conversion of the AFRA max tanker into the MCV was carried out by Drydocks World – Dubai and was completed for Singapore based AET.

AET is under a 20-year agreement with Marine Well Containment Company (MWCC) a consortium of 10 companies comprised of Anadarko, Apache, BHP Billiton, BP, Chevron, ConocoPhillips, ExxonMobil, Hess, Shell and Statoil – all committed to safe deepwater drilling in the U.S. Gulf of Mexico. The MCV will operate as normal tankers in the US Gulf of Mexico and would be deployed for containment services in the event of a deepwater well control incident in the region. 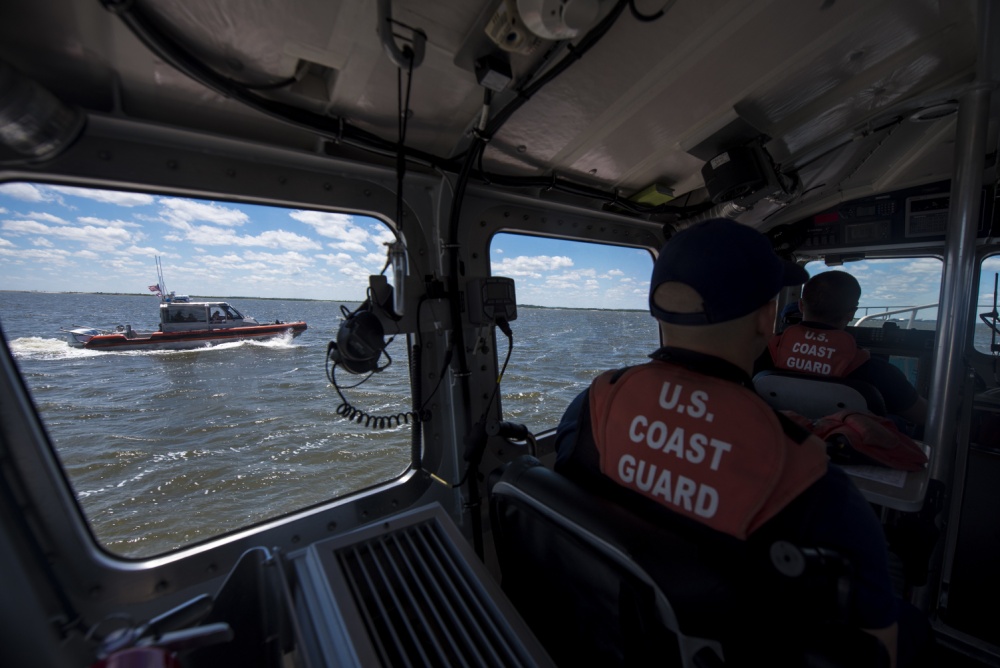