The product carrier Kokuka Courageous, that was involved in an attack in the Gulf of Oman, is under tow heading towards Khor Fakkan, UAE, according to the vessel’s manager Bernhard Schulte Shipmanagement (BSM).

The 27,000 dwt ship sustained damage to its hull on the starboard side from what appeared to be limpet mines. U.S. Central Command released a footage it said showed Iran’s Revolutionary Guard removing an unexploded limpet mine from the tanker.

Following the incident, Kokuka Courageous crew evacuated the vessel as a precaution. With the assistance of the U.S. Navy, the seafarers returned to the tanker and restored emergency power on-board.

“The Kokuka Courageous is stable. Full damage assessments will be carried out, but there is no danger of it sinking and there is no loss of cargo or fuel containment,” Bernhard Schulte Shipmanagement added.

One crew man was slightly injured in the incident and has received first aid treatment. He is now back on board the Kokuka Courageous.

To remind, Kokuka Courageous and Frontline’s 110,000-dwt tanker Front Altair suffered damages in the attacks that occurred in the morning hours of June 13 near the Strait of Hormuz.

There were reportedly three detonations on board the Front Altair and a subsequent fire. All 23 crew evacuated the ship and were rescued by a nearby vessel, the Hyundai Dubai.

Earlier reports by Iranian news agency IRNA suggested that Front Altair sank following the incident. However, the reports were denied by Frontline’s spokesman, Pat Adamson, according to Reuters.

The spokesman said that “there are pictures from a salvage vessel that is circling the ship, and the vessel hasn’t sunk.”

At the time of the incident, Front Altair was carrying 75,000 tonnes of naphtha. The vessel was allegedly loaded in Abu Dhabi and was on its way from the UAE port of Ruwais to the Taiwanese port of Kaohsiung. 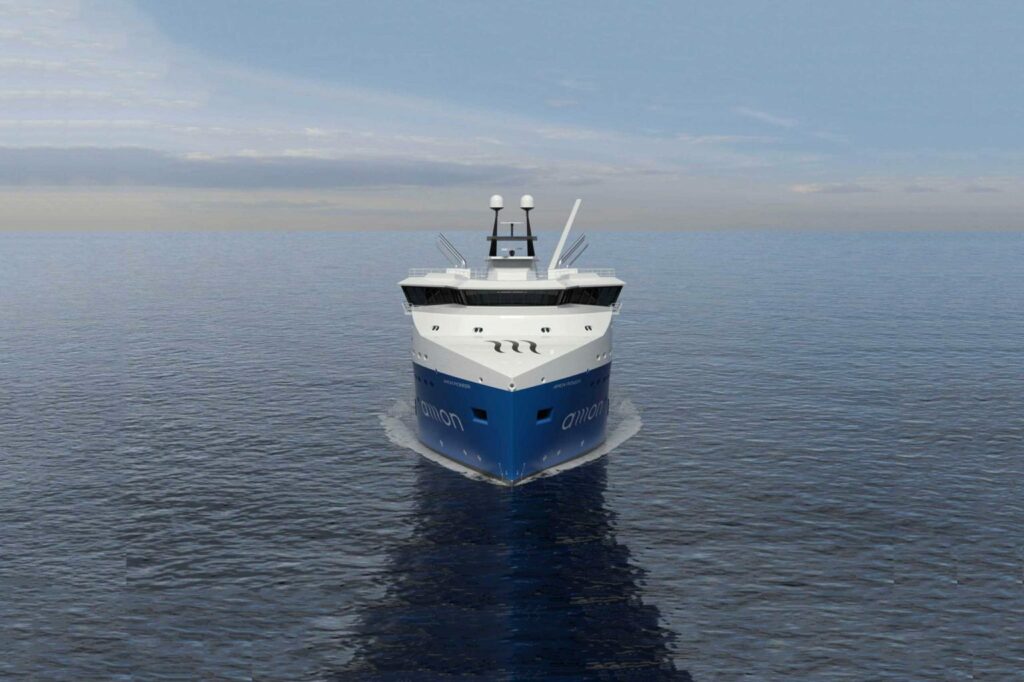