Three shipbuilders have been selected by the developers of the “Yamal LNG” project to build sixteen gas tankers for a total amount of five billion dollars.

The winners of this mega deal are Russian “Sovcomflot”, Japanese Mitsui OSK and Canadian Teekay LNG, as written by the Russian newspaper Vedomosti.  However, the information has not been confirmed by the project’s majority stakeholder NOVATEK.

The Yamal LNG project in Russia’s Arctic includes the construction of a liquefied natural gas (LNG) plant with capacity of 16.5 million tons of LNG annually based on the resource of the South Tambeyskoye field. Yamal LNG is owned by NOVATEK (60%), TOTAL (20%) and CNPC (20%).

The project is scheduled to start producing gas in 2016, reaching an estimated supply of 16.5 million tonnes by 2018.

The majority stakeholder NOVATEK wants to focus on Asian market, by shipping gas via the Northern Sea Route, this being a far more cost-efficient option than that via Europe. 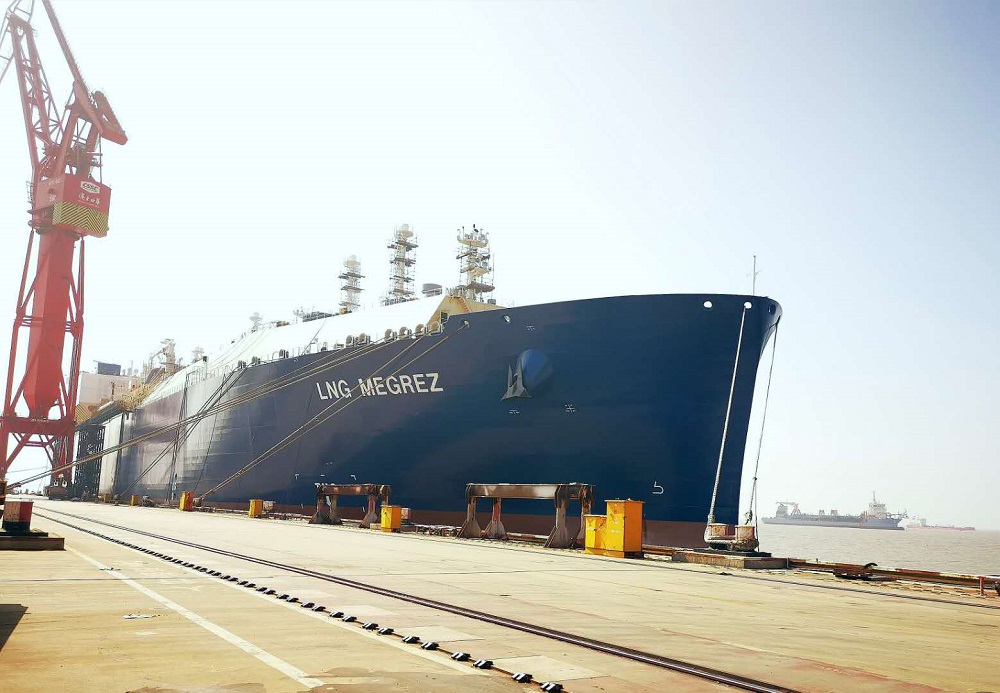