This membrane cargo containment system (CCS) is an evolution of the GTT Mark III Flex technology.

The Flex system is already in service with 66 LNG carriers and 1 FSRU since its introduction in 2011.

The evolved system was tested extensively in a Krilov technology facility in Russia to demonstrate the suitability of Mark III Flex for use in navigation in ice infested waters. This follows similar testing for GTT’s NO96 used for the first 15 Yamal LNG carriers – all classed by Bureau Veritas.

BV approved the system for the Arctic application following the results of the vibration and acceleration tests performed by the Russian institute on the request of GTT. The vibration/acceleration calculations are made to simulate the behavior of the system when the ship is involved in ice breaking operations. 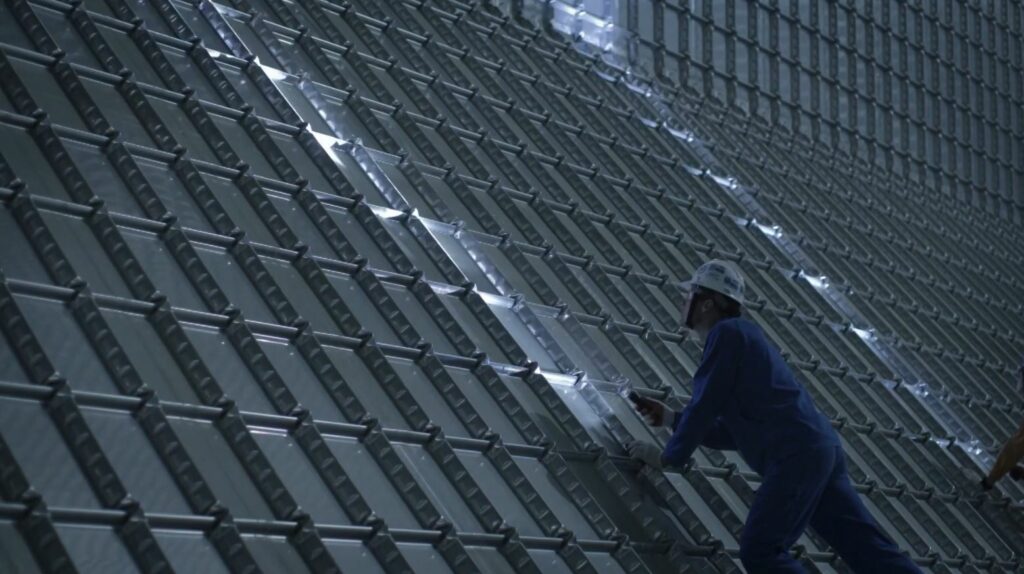