Jean Jacques Juenet, passenger ship manager, Bureau Veritas, says, “We are proud to be deeply involved in this major project, not only by performing the required risk analysis for the ships but also together with Brittany Ferries working with the ports they serve on the logistics and bunkering. With a clear picture of the economics and safety issues and certainty about the fuel supply Brittany Ferries was able to take the crucial decision to adapt to new emission rules by making a full switch to gas power.”

A new LNG-powered ferry has been ordered to be built under BV class at STX France. The 24.5 knot ship will be one of the largest LNG-powered ro-paxes yet with a passenger capacity of 2,475 and space for 800 cars. It will utilise GTT membrane tank technology for the gas containment, allowing a larger capacity and extended period between bunkering operations.

Three existing ferries in the Brittany Ferries fleet will also be converted to gas propulsion in the future under Bureau Veritas supervision. 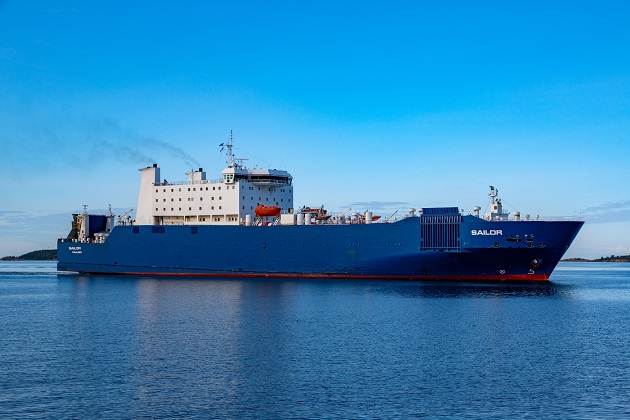