BW LNG, a unit of the Singapore-based gas shipping giant BW Group, has hit a new milestone with its Berge Arzew LNG carrier.

BW LNG noted that the vessel has completed a cargo operation on average every 10 days since its delivery in April 2004.

According to the shipping data provided by Vesselsvalue, the vessel has been operating between Sonatrach’s Arzew LNG export facility and the Etki LNG terminal in the Aliaga industrial area, adjacent to Cakmaklı village, in the south-western part of Candarlı Bay, Izmir, Turkey.

Berge Arzew is capable of transporting 135,300 cubic meters of the chilled fuel. 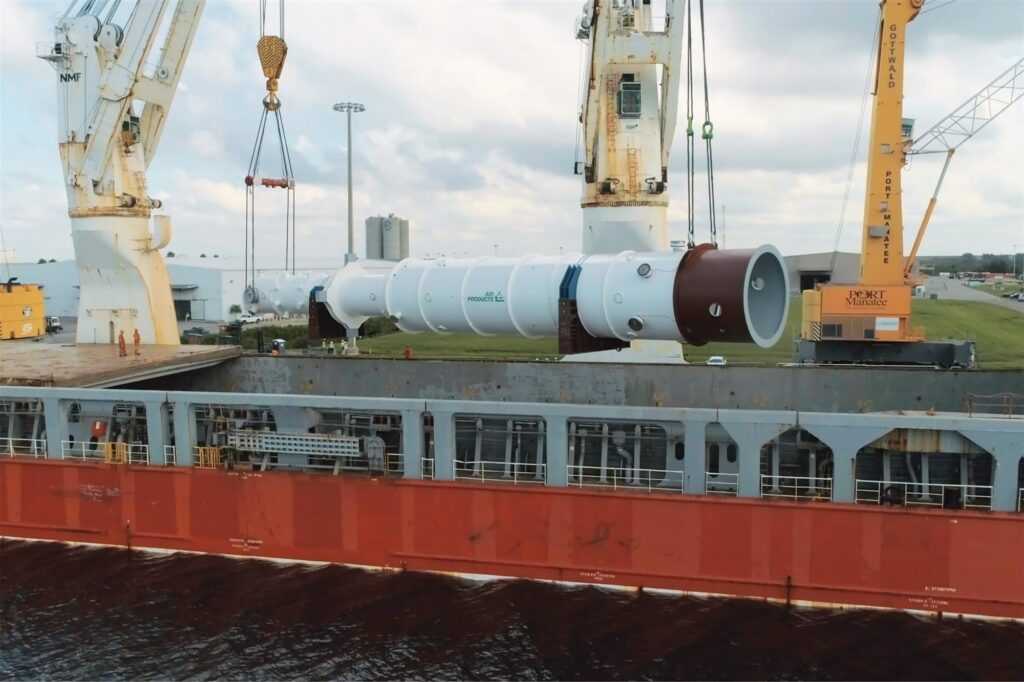