California’s Governor Gavin Newsom unveiled a state budget proposal for the 2022-2023 fiscal year on 10 January, following the revision issued in May 2021 which dedicated $20 million for offshore wind activities. The budget proposed now raises this to $45 million.

The $2 billion budget for the Clean Energy Investment Plan is meant to spur additional innovation and deployment of clean energy technologies in the state’s energy system, with most of the funding ($962.4 million) set to provide resources to accelerate decarbonisation of existing buildings.

The announced investment in offshore wind activities comes a few months after Governor Newsom enacted the state’s new offshore wind bill, which requires the California Energy Commission to evaluate and quantify the maximum feasible capacity of offshore wind on or before 1 June 2022 and to establish offshore wind planning goals for 2030 and 2045 to achieve the state’s renewable energy goals by that time.

The new state budget also allocates $100 million to advance the use and production of green hydrogen, $10 million less than in the budget revision last year.

Green hydrogen is critical to the decarbonisation of California’s economy and achieving carbon neutrality, according to the budget document, which also earmarks $210 million to accelerate industrial sector decarbonisation.

The clean energy budget is part of a wider allocation of funds for climate resilience that will see $20 billion invested over five years across various infrastructure investments in transportation, energy, housing, wildfire resilience, and drought to advance the state’s climate and opportunity agenda.

The plan aims to decrease California’s reliance on fossil fuels while preparing its economy and workforce for a clean energy future.

As part of these plans, the new budget includes $465 million one-time fund over three years to continue expanding workforce strategies to reach climate goals, including $50 million for a pilot support fund to address the needs of oil and gas workers facing displacement. 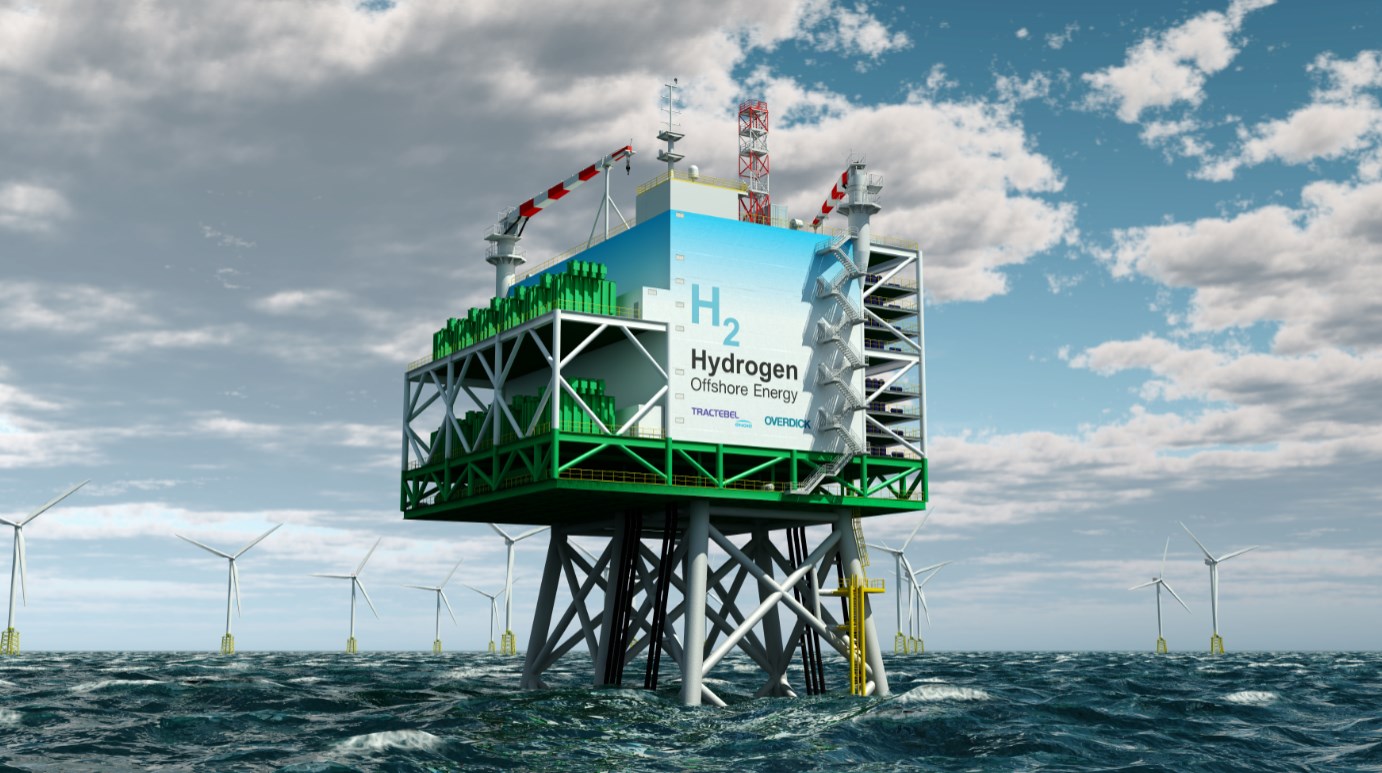