The project should cut pollution from power generation in Nova Scotia, which currently relies on fossil fuels for a large portion of its electricity needs, and create well-paying, clean jobs for Canadians.

The project, which will create approximately 120 jobs, will deploy a tidal energy system and combine both floating and submerged turbines to work together. It will demonstrate the capability to extract energy in both shallow and deep water.

Irish based renewable energy developer DP Energy is managing two berths in the Bay of Fundy through its Canadian registered company, Halagonia Tidal Energy. It intends to develop both berths together as a single project. The project plans to incorporate 5 Andritz Hydro Mk1 1.5MW sea-bed mounted tidal turbines and a single SR2-2000 floating turbine by Scotrenewables Tidal Power. At 9MW this will make it the largest tidal stream array to be deployed anywhere in the world.

Ultimately, the project should generate enough renewable energy to power more than 2,500 homes.

The project will also demonstrate the potential for further tidal energy projects and provide valuable experience managing electricity generation from tidal resources, reducing barriers to entry for the tidal industry.

The funding, which was announced at the G7 Ministerial Meeting on Working Together on Climate Change, Oceans and Clean Energy in Halifax, is part of Natural Resources Canada’s Emerging Renewable Power Program (ERPP) plan for promoting clean growth and fighting climate change.

“This investment will support a low-carbon future while encouraging businesses to innovate, grow and create well-paying, long-term jobs for Canadians in an emerging sector. We have taken an approach that will grow our economy and protect the environment, all while encouraging growth in the marine renewable energy sector,” said Amarjeet Sohi, minister of Natural Resources

Derek Mombourquette, Nova Scotia’s minister of Energy and Mines, stated: “Developing marine renewable energy is a key pillar of our province’s clean energy plan, and we continue to support projects that advance our understanding of how to capture the Bay of Fundy’s clean, renewable energy potential. Further public and private sector investment in this sector will spur innovation and solidify Nova Scotia’s position as a leader in the development of tidal technology and set us on a path to a cleaner economic future.”

Simon De Pietro, CEO, Halagonia Tidal Energy, said: “Tidal energy can make a significant contribution to Canada and our world’s need to reduce greenhouse gas emissions, and has the potential to do so in a cost-competitive way along with the more mature renewable technologies of wind and solar. This investment and the support of both the Government of Canada and Province of Nova Scotia are welcomed and will help both deliver the technology in a challenging environment and support the development of a new industry as we make the essential transition to a low-carbon world.” 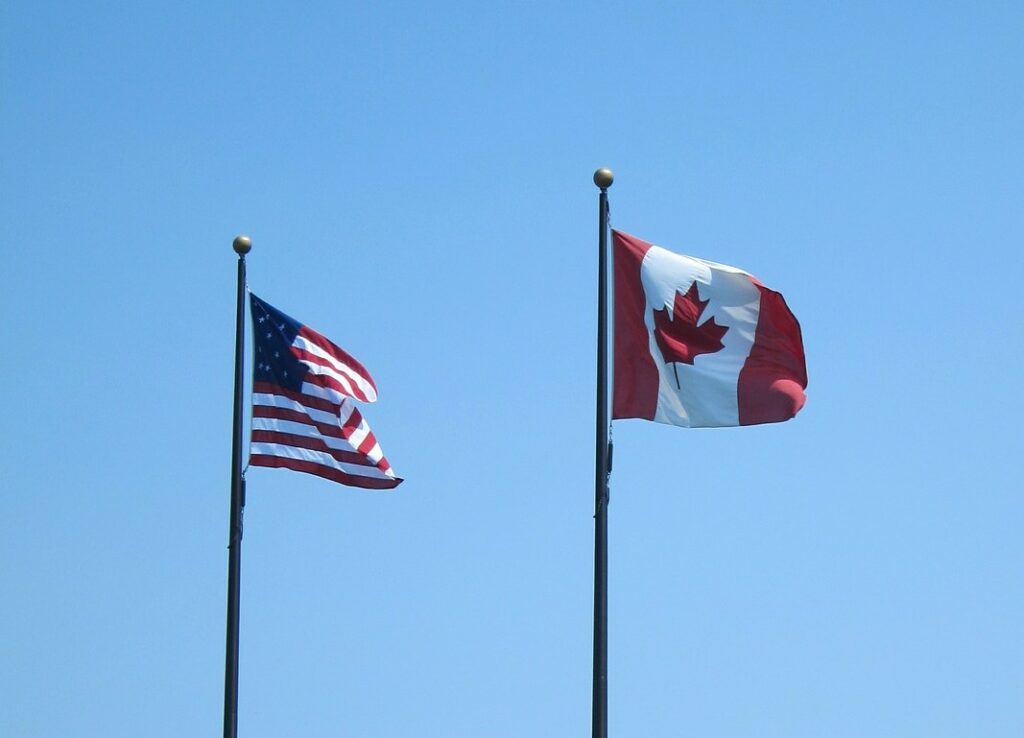