An offshore worker aboard Suncor’s Terra Nova FPSO offshore Canada was in June exposed to chemicals in an incident that has been described as potentially fatal.

Offshore safety body Canada-Newfoundland and Labrador Offshore Petroleum Board (C-NLOPB) said on Tuesday that the incident had happened on June 24, 2019, when a worker on the Terra Nova FPSO was exposed to hazardous contents of a slop tank (i.e., hydrogen sulfide and benzene).

According to C-NLOPB, which cited a report from Sunci, immediately after the incident, the slop tank work scope was stopped and a health assessment of the worker was completed for potential exposure of harmful substances from the slops system.

Following medical assessment, the worker was cleared for regular duties and no treatment was required. The incident was initially classified as a Near Miss (Leak of Hazardous Substance), however, it was later determined that the incident had a potential to be deadly.

“After further investigation by Suncor Energy, it has been determined that due to the potential concentrations of hydrogen sulfide inside the slop tank, the incident has been re-classified as a Near Miss with Potential for Fatality. The C-NLOPB is monitoring Suncor Energy’s continued investigation and follow-up in response to the incident,” C-NLOPB said Tuesday.

The Terra Nova FPSO is moored at the Suncor Energy-operated Terra Nova field, which is located offshore approximately 350 kilometers southeast of Newfoundland and Labrador.

The FPSO was back in March involved in a “near miss” incident after a potentially fatal drop of a grease drum from a lifting basket, but luckily, nobody was injured. 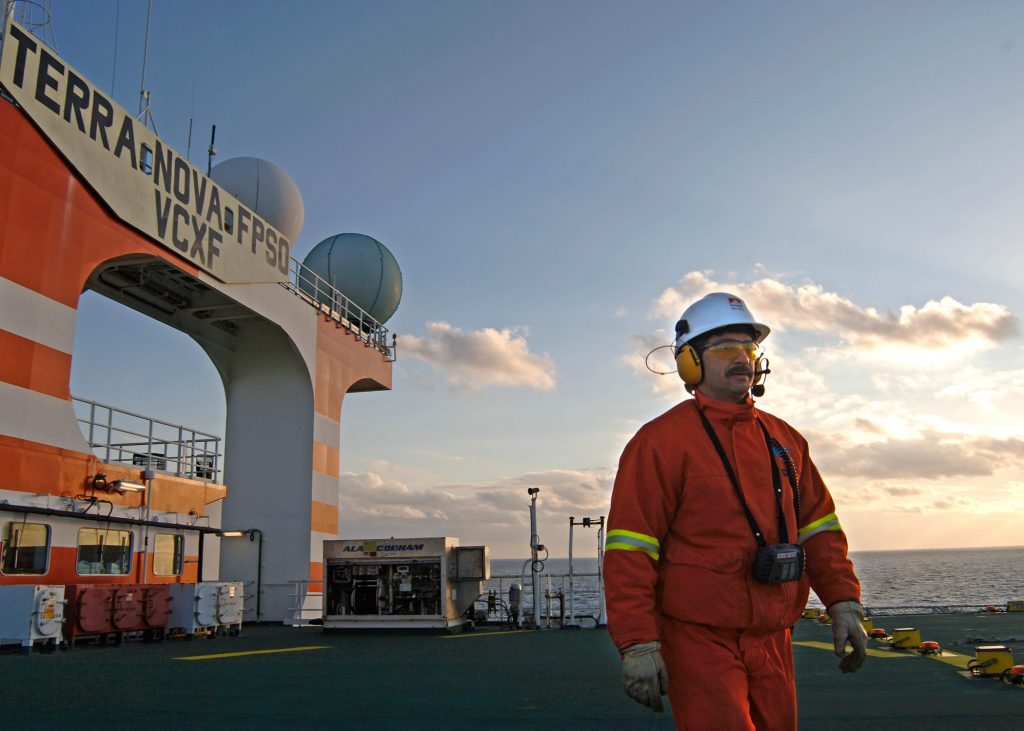