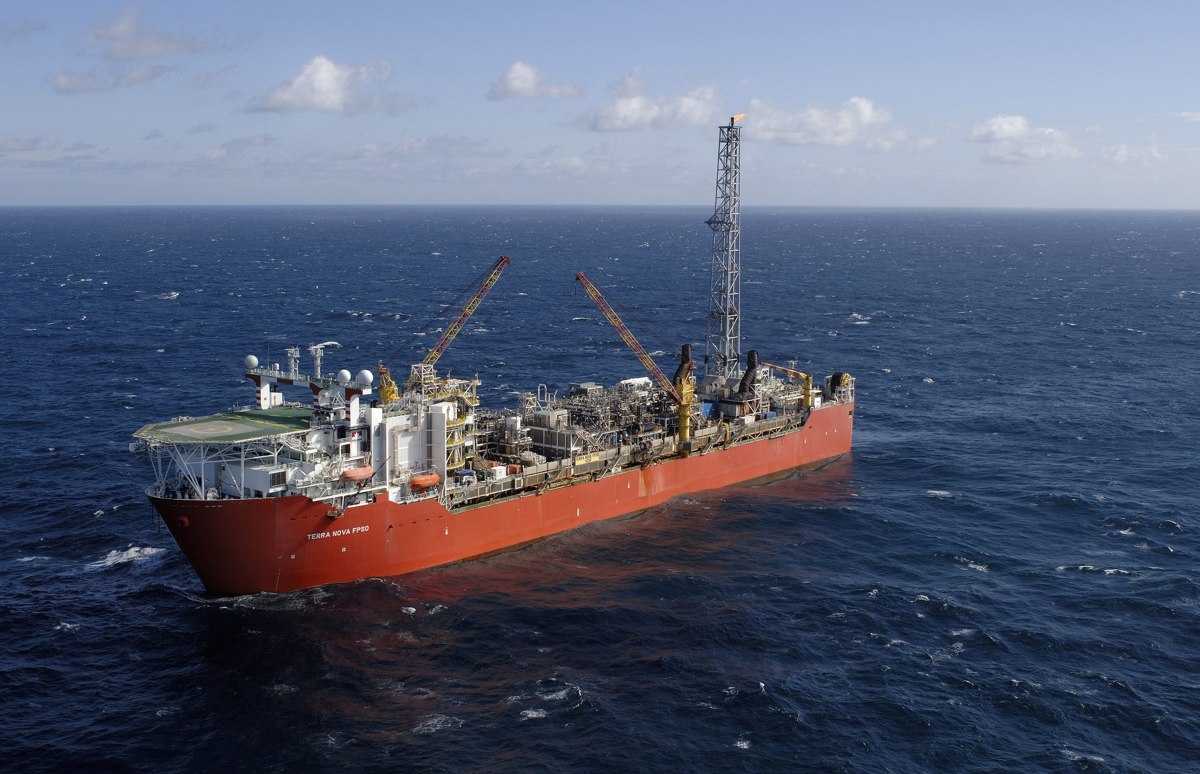 Canadian FPSO still on track to come back online next year

Canadian energy company Suncor has revealed that the Terra Nova life extension project is ongoing while the FPSO is still expected back in Canada by year-end.

The Terra Nova life extension project was sanctioned in September 2021, following an agreement in principle for restructuring to provide funding. The Asset Life Extension (ALE) project, operated by Suncor with its partners Cenovus and Murphy Oil, is expected to extend production life by approximately 10 years, providing an additional 70 million barrels of resource for the partnership.

After maintenance work was carried out in late 2021, the FPSO Terra Nova sailed away from the coast of Newfoundland and Labrador in December 2021 to Ferrol, Spain. The Canadian player disclosed in August 2022 that after the external hull work was done, the FPSO was moved from the shipyard’s drydock to the quayside to complete the remaining work with a focus on “fabric maintenance,” such as rust removal, painting, new insulation and new heat tracing.

At the time, the firm explained that two million kilograms of mooring chain had been replaced since April 2022 with a new chain that weighs about 450 kilograms per metre, as part of the Terra Nova asset life extension project. The subsea work was expected to be complete by mid-August.

In a recent update, Suncor confirmed that the investment in the FPSO Terra Nova in relation to the Asset Life Extension project is ongoing. The FPSO is anticipated to sail back to Canada later in the fourth quarter of 2022. The return to production is slated for early 2023.

Located offshore approximately 350 kilometres southeast of Newfoundland and Labrador, the Terra Nova field started production in 2002, using the FPSO Terra Nova, which has the capacity to store nearly a million barrels of oil.

Within its presentation on Tuesday, the firm outlined that its focus in 2023 will be on production of 65 – 75 kbpd, Terra Nova restart, West White Rose construction and the sale of UK assets in “a favourable market.” Based on this, the firm appears to be contemplating the sale of its interests in CNOOC’s producing Buzzard field and the Equinor-operated Rosebank field, which is under development. 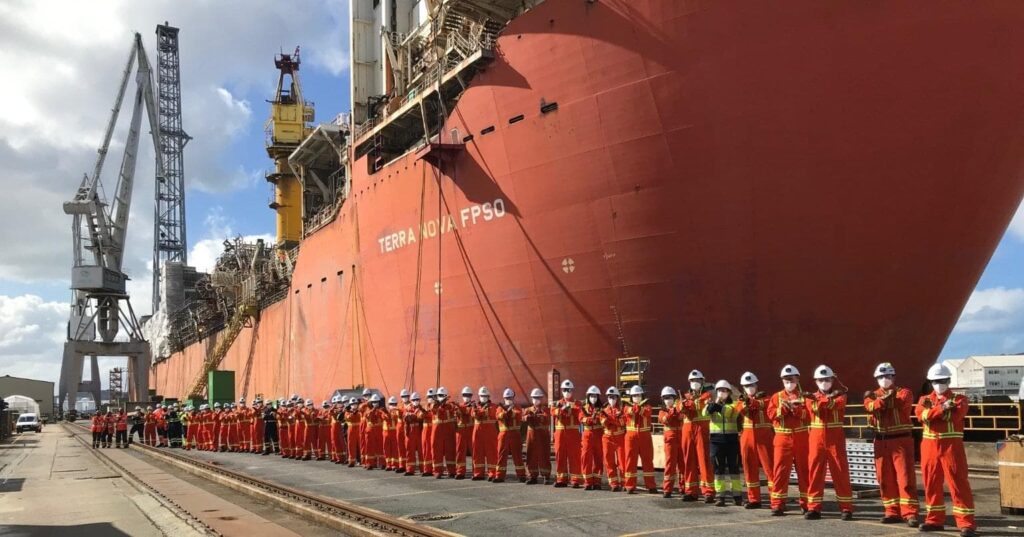 Canadian oil & gas player facing charges over FPSO incident
Posted: about 1 month ago
Canadian FPSO on track to return to home waters before year-end
Posted: 5 months ago
Energean on track to ramp up its oil & gas output once new projects come online
Posted: 13 days ago