Capital Liberty Invest, a joint venture between Capital Ship Management and Liberty One, has acquired its first two high specification feeder container vessels which will come under the technical management of Liberty Blue in Leer, Germany.

As informed, the first of the two sister ships, the 1,878 TEU Ibrahim Dede which was renamed Asterix, was taken over on January 21 in the Port of Piraeus, Greece and subsequently delivered into the charter to an unnamed container operator.

The takeover of the second vessel, the 1,850 TEU Cafer Dede, is expected at the end of the first quarter of 2018. The Handy containership will be renamed Apostolos II, according to Capital Ship Management.

The two ships were acquired from Turkey-based Kalkavan Transport for USD 9 million each, VesselsValue’s data shows.

Both the Asterix and Apostolos II, which were built at the Sedef shipyard in Istanbul in 2008, were retrofitted with ballast water treatment systems in 2018.

The acquisition of the two vessels, 12 months after the establishment of Capital Liberty Invest, has been preceded by considerations of a number of projects across different shipping segments and inspection of numerous vessels, the company said.

The JV intends to seek further growth opportunities in the dry bulk and container segment.

The Capital Group currently operates a fleet of 77 vessels including 49 tankers, 4 Capesize bulk carriers, 20 container carriers and 4 LNG carriers with a total dwt of around 8.22 million tons. 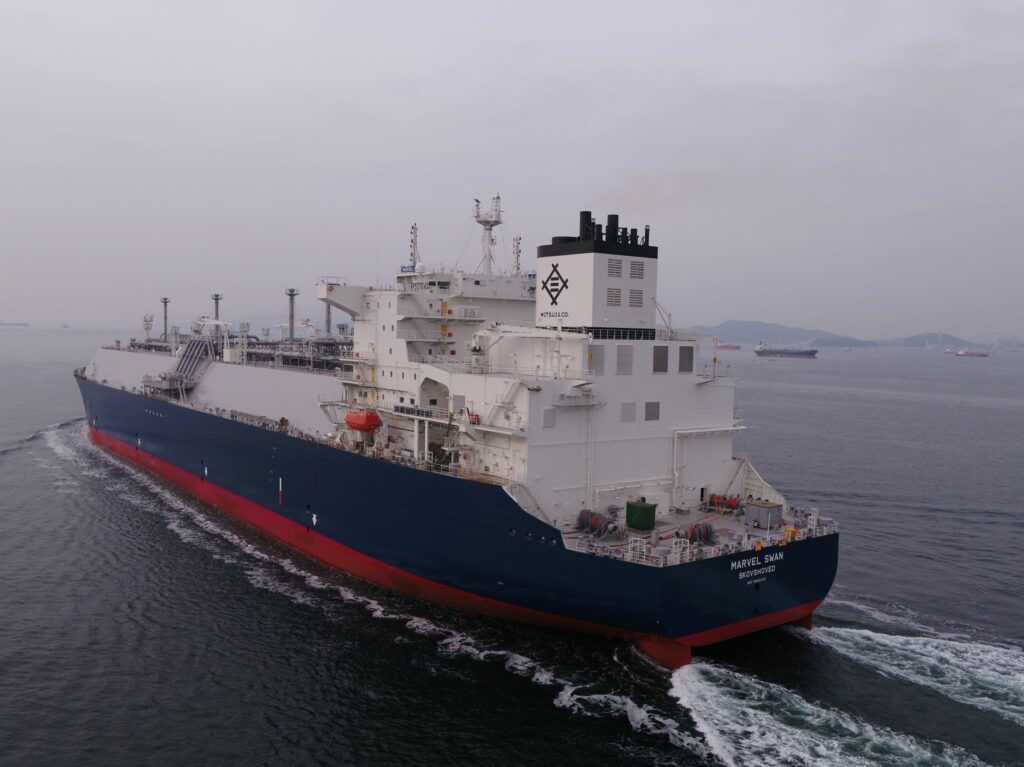