The Carbon Trust has announced the winners of its latest innovation competition to find new methods to inspect offshore wind substructures.

The competition, launched as part of the Carbon Trust’s Offshore Wind Accelerator programme, targeted companies with new or adaptable techniques for inspection of offshore wind foundations.

The challenge winners were:

Weld inspection for monopile foundations – Oceaneering International Services with the development of an inspection tool adapted from previous use in oil and gas.

Weld inspection for jacket foundations (2 winners) – Oceaneering utilising its experience in oil and gas to provide an innovative technique for inspection of nodes, and Kraken Robotics, a German company, having developed a high resolution laser imaging sensor for inspection of subsea assets.

Grout inspection for jacket foundations – Next Geosolutions UKCS in collaboration with Ashtead Technology and Hydrason with a technique based on the use of sonar to detect gaps, cracks and disbanding of grout.

Grout inspection for monopile foundations (2 winners) – Uniper Technologies has developed its ultrasonic interferometric technique jointly with the British Geological Survey and has shown its success in recent offshore trials already and Next Geosolutions UKCS with the same technology as for the jacket inspection.

With the deployment of offshore wind set to almost triple in the next 10 years, the need for innovative and low-risk solutions to inspect assets is crucial. Current estimates show that around 35-40 percent of existing monopile fleet which accounts for the majority of the pre-2012 structures, have potentially been affected by issues relating to grouted joints. Furthermore many of the structures built post-2012 will require performance monitoring. New designs such as jackets, which are constructed using welded nodes are also becoming more common presenting new inspection challenges for the offshore wind industry, the Carbon Trust noted.

The winners will initially receive a range of tailored support from the Carbon Trust, the OWA partners and technical contractors INNOSEA and Everoze. This will include marketing advice through to engineering and industry-specific support. Following this phase those techniques which show significant potential will then be tested at operational offshore wind farms to prove their ability in real life conditions.

Michael Stephenson, project manager of the Foundations Working Area in the Offshore Wind Accelerator, said: “This competition has once again shown the impressive level of innovation and ingenuity that exists within the industry. The range of winners also highlights the transferability of many techniques from other industries into offshore wind, and the potential for other players in these markets to offer services and technologies that could improve operations from both a cost and health and safety perspective.” 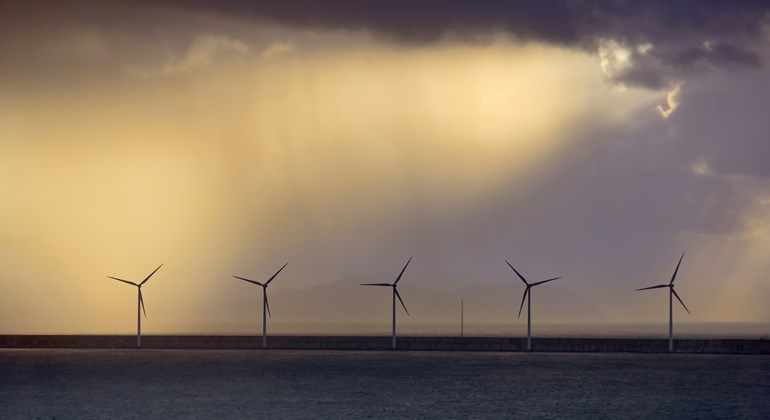