Six armed persons in a speed boat chased and fired upon a general cargo vessel while it was underway some 21 nautical miles east of Basilan Island, the Philippines, according to data provided by IMB Piracy Reporting Centre.

The incident occurred in the afternoon hours on January 3, the data shows.

The vessel’s Master raised the alarm and increased speed, while the ship’s distress message was relayed to the local authorities who dispatched patrol boats to the site.

The cargo ship managed to evade the attack, however, it sustained multiple gunshot damage on the port and starboard sides.

All of the crew members were reported safe.

The vessel in question is reportedly the 2000-built Ocean Kingdom, which was on its way from the Philippine port of Zamboanga to Davao at the time of the incident. 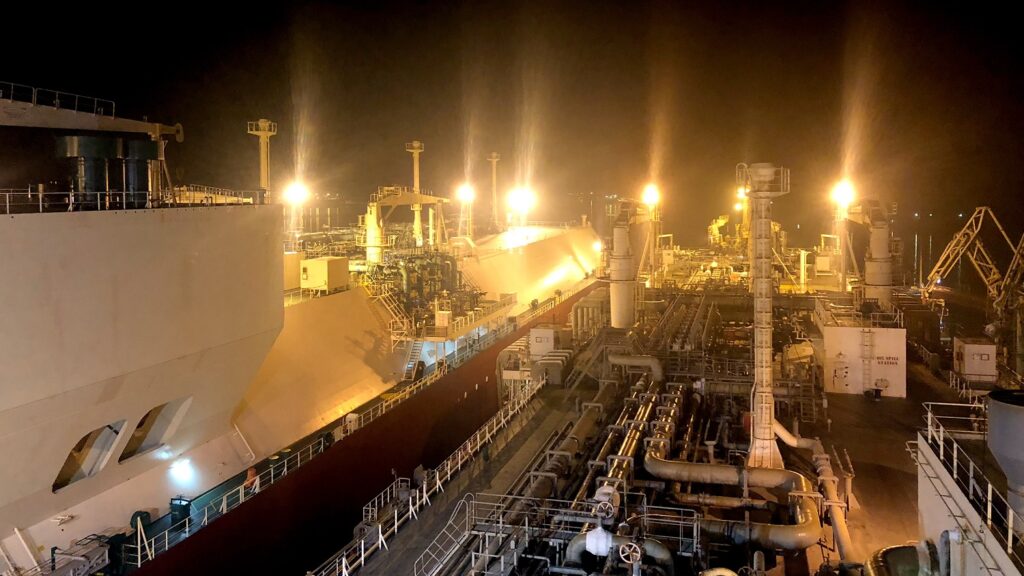