The 1994-built general cargo ship Nihal was detained in Birkenhead, UK on September 18 due to multiple detentions, according to the Paris MoU organization.

The ship flies the flag of Cook Islands, which is black on the current Paris MoU White, Grey and Black (WGB) list.

The refusal of access became applicable immediately after the ship was authorized to leave Birkenhead port and anchorage.

According to AIS data provided by MarineTraffic, the vessel departed Birkenhead port on September 20 and is currently on its way to Portugal’s port of Lisboa, where it is scheduled to arrive on September 25. 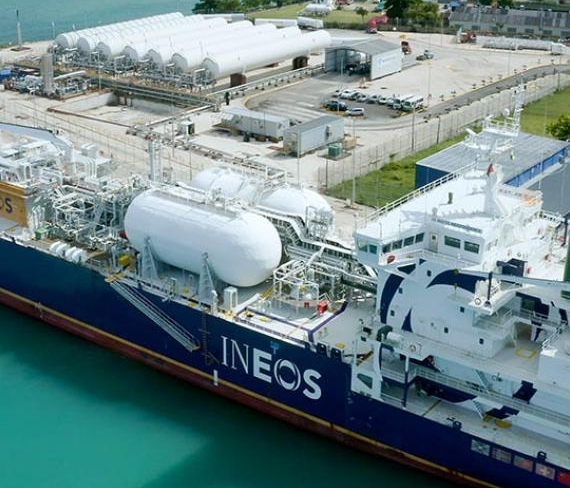