Carnival Corporation Off to a Good Start

“We are off to a good start delivering another quarter of operational improvement on top of a very strong first quarter last year. Our performance was driven by increased demand, particularly for our core Caribbean itineraries, leading to higher year-over-year ticket prices which enabled us to overcome the significant negative impact of both fuel and currency to exceed the high end of our guidance range,” Arnold Donald, Carnival Corporation & plc President and Chief Executive Officer, said.

Fleet enhancement milestones during the quarter included the official debut of Seabourn Cruises’ newest ship, Seabourn Encore, with its naming ceremony in Singapore. Additionally, the company signed a memorandum of agreement with Italian shipbuilder Fincantieri to build two new cruise ships. The first is designated for Holland America Line to be delivered in 2021 with the second for Princess Cruises in 2022.

Also during the quarter, following the Corporation’s historic sailings from the U.S. to Cuba through its Fathom brand, Carnival Cruise Line received approval to begin operating cruises to Cuba. Carnival Paradise will be the largest cruise ship to sail to Cuba from the U.S. when it begins calling in Havana in June 2017.

“Wave season, our peak booking period, was strong leaving us well positioned with bookings at considerably higher prices and with less inventory remaining for sale in 2017 compared to the prior year, resulting in increased earnings guidance,” Donald said.

The company expects full year 2017 net revenue yields in constant currency to be up by 3 percent compared to the prior year, better than December guidance of up by 2.5 percent. 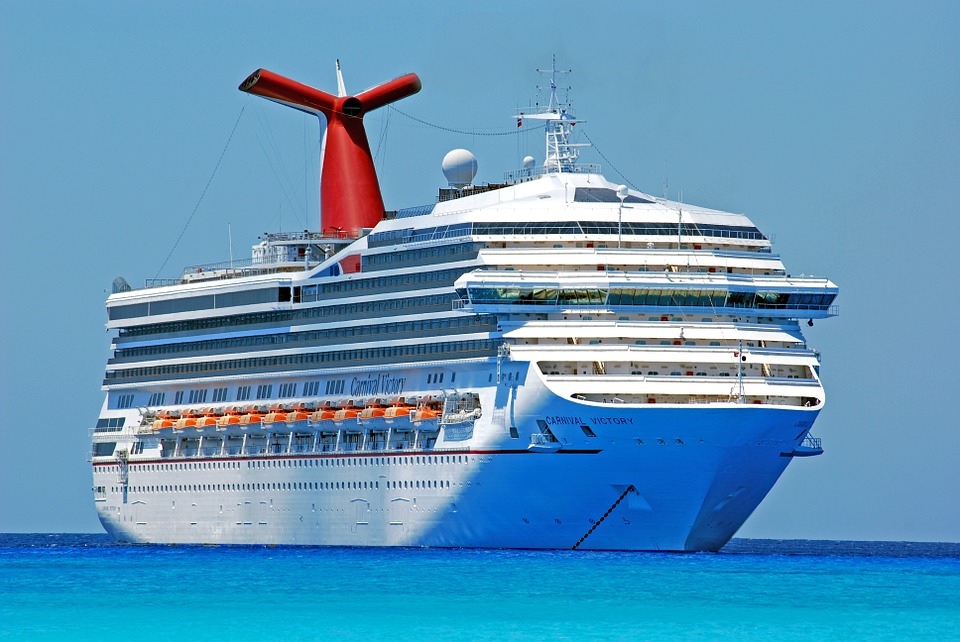 Carnival Expects Fuel Cost, Currency Headwinds in 2019
Posted: about 1 year ago
Four New Ships Will Join Carnival’s Fleet in 2018
Posted: over 2 years ago
Carnival Off to a Strong Start
Posted: over 5 years ago
Advertisement