Carnival Corporation & plc, the world’s largest cruise company, revealed that it was taking an estimated impairment charge of between $600 million and $650 million from the sales of two additional ships.

“Senior management of the company evaluated these two ships for impairment and concluded their carrying values are no longer recoverable when compared to their estimated remaining future cash flows,” Carnival said.

“Consequently, and in combination with other ships and notes receivables with recoverability impacted by the current environment, we expect to record non-cash impairment charges during the third quarter of 2020.”

The cruise major doesn’t expect these impairments to result in any material future cash expenditures.

The identity of the two ships was not disclosed. Based on the information available so far, the company has sold Carnival Fantasy and Carnival Inspiration for demolition in Turkey, data from VesselsValue shows, with Costa Victoria, owned by the company’s brand Costa Cruises, is expected to be dismantled in Italy.

Turkish dismantling yards are said to be pretty preoccupied with the arrival of cruise ships, with three ships being earmarked for scrapping from Pullmantur Cruises, namely the 1987-built Sovereign, the 1990-built Horizon and 1991-built Monarch.

Furthermore, Holland America Line sold Amsterdam and Rotterdam to Fred. Olsen Cruise Lines, while Maasdam and Veendam have been sold to an undisclosed buyer.

The company said the decision to sell two additional ships is in line with its efforts to maximize liquidity.

In total, the Carnival previously said it was planning to remove up to 13 ships from its fleet though demolition and sales deals as it works on cutting maintenance costs and curbing the impact of the COVID-19 pandemic on its business.

The cruise liner giant is also negotiating the delay of the delivery of 16 ships on order as part of its efforts of reducing CAPEX in the upcoming period.

Due to the impacts of the pandemic, the delivery of Mardi Gras, North America’s first LNG-powered cruise ship, was postponed from November to February 2021.

Carnival removing 13 ships from its fleet, delaying delivery of 16 newbuilds

“The plans for the disposal of these ships are in addition to the sale of four ships, which were announced prior to fiscal 2020,” the company said.

“These decisions are intended to align the fleet with the expected phased restart of guest cruise operations while also generating cost savings.”

Carnival added it would continue to evaluate other options to maximize its liquidity as it battles to curb the impact of the coronavirus pandemic on its business. 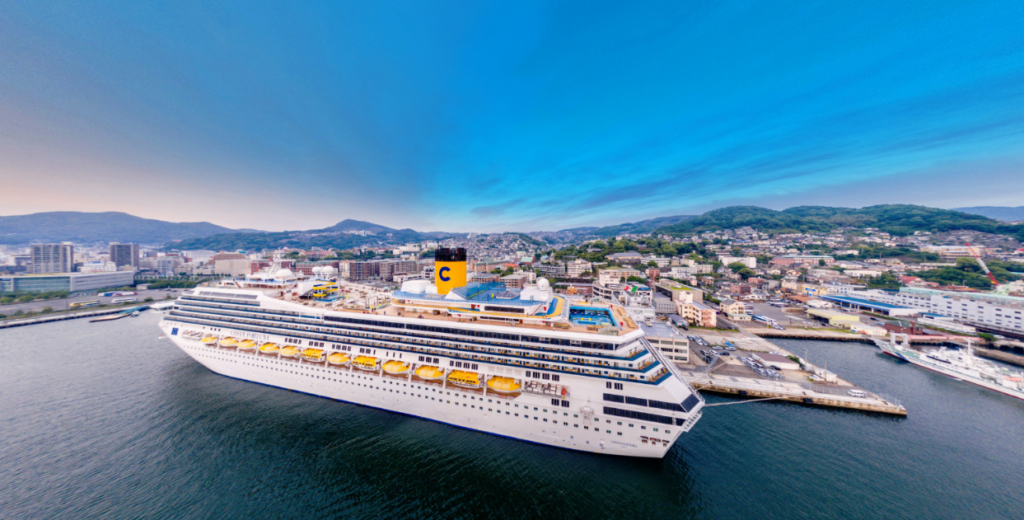