Seafloor Integrity is one of the qualitative descriptors of the Good Environmental Status (GES) in the marine environment, as described in the Marine Strategy Framework Directive (MSFD), the Central Dredging Association (CEDA) said in its latest release.

As this descriptor is directly linked to dredging works and marine construction a working group has been set up to help dredging professionals get to grips with its mysteries.

Their task will be to prepare an Information Paper which details the descriptor, its related criteria and the methodological standards.

A group of ten enthusiastic CEDA members, including marine biologists, ecologists, oceanographers and engineers, met in Antwerp last month to form the working group and get the ball rolling.

The meeting kicked off with talks which set the scene for the challenging work ahead, CEDA said in its release.

Following the presentations, and with an increased sense of purpose, the new Working Group on Seafloor Integrity has already drafted a plan for delivering the Information Paper.

They plan to address general questions including what seafloor integrity is and how dredging and marine works will affect it. They will also cover impacts and risks, and effects and opportunities, as part of the scheduled assessments and further management tools.

The final version of the Terms of Reference has been adopted by the Working Group and can be viewed here. 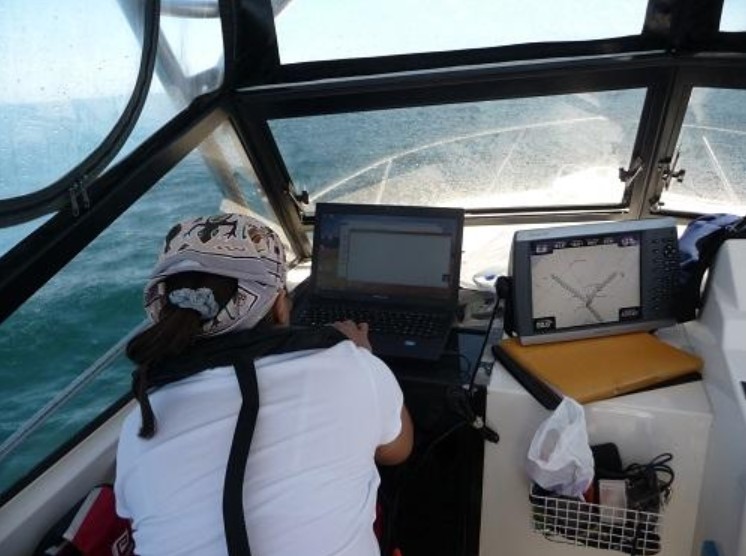