Celebrity Cruises, a part of the Miami-based Royal Caribbean Cruises, has won an appeal of a personal injury lawsuit after a passenger sued the company.

Namely, the U.S. Eleventh Circuit panel affirmed the dismissal of the negligence suit against Celebrity Cruises that was brought by the passenger who was injured while playing a music trivia game aboard the cruise company’s Celebrity Infinity ship.

Court papers showed that the Plaintiff, Janet Krug, hit her head on the edge of a stage during a music trivia game in January 2016. She suffered serious injuries and had to be air-lifted off of the ship to undergo surgery, according to court papers.

Plaintiff subsequently sued Defendant, asserting one count of negligence and one count of vicarious liability. Specifically, she alleged that Defendant was negligent for creating an unreasonably dangerous condition and failing to warn passengers about it. The parties filed cross motions for summary judgment.

The court then concluded, however, that even if the risks inherent in the tiebreaker game were not apparent, Plaintiff had failed to present any evidence showing that Defendant had actual or constructive notice of the allegedly dangerous condition. Moreover, Plaintiff failed to establish that Plaintiff’s operation of the game violated industry standards.

Finally, the court declined to rule on Defendant’s motion to strike the opinions of Plaintiff’s experts because the experts merely speculated about what could have caused Plaintiff to fall and therefore their opinions were insufficient to withstand summary judgment, in any event.

After Plaintiff appealed that order, the three-judge panel affirmed the dismissal of the suit finding the cruise operator had no duty to warn passengers about the potential risks of the game. 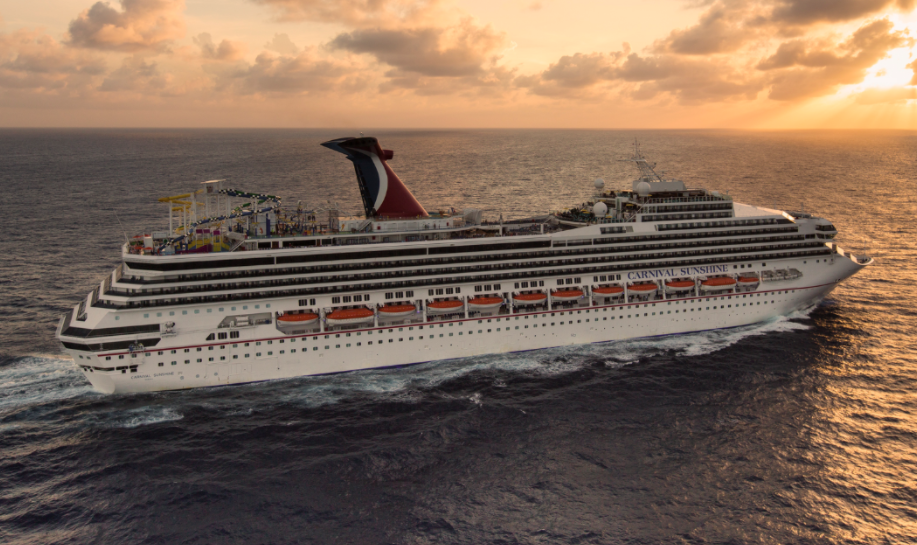