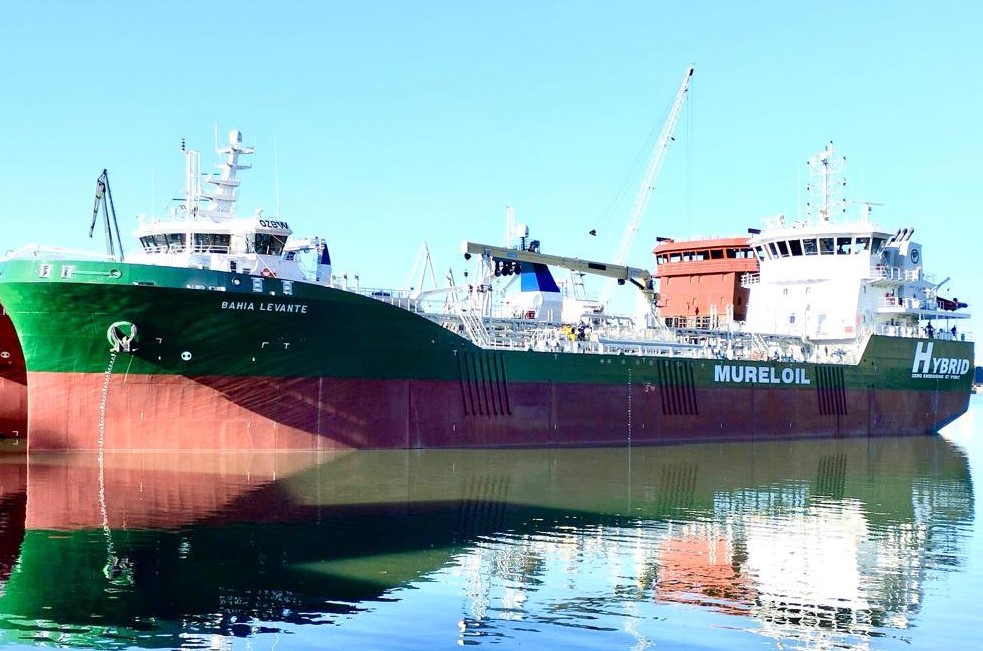 The vessel, which is already operating in the Bay of Algeciras, is the first of its kind to supply fuels to ships in Europe. It was built at Astilleros de Murueta in Erandio (Vizcaya, Spain) and is owned by Spanish shipowner Mureloil.

The ship is equipped with four generators for electric propulsion, in addition to a battery system for auxiliary services in port. It also has a specific and optimized design that makes it more maneuverable and efficient.

The cargo capacity of 7800 cbm, distributed in 12 tanks, will reduce the vessel’s rotation, which translates into lower consumption. The vessel also incorporates engines, which will use Cepsa lubricants, and, as a new feature, all cargo lines will be equipped with Mass Flow Meters (MFM) technology, which ensures accurate and reliable measurement of the fuel loaded.

In addition to conventional fuels, the hybrid barge can also supply advanced biofuels.

As announced in October 2022, Cepsa has successfully tested the supply of second-generation biofuels to its vessels. These biofuels can be used in ships without modification and can reduce greenhouse gas emissions in the entire life cycle by up to 90% compared to traditional fossil fuels.

“….As the shipping industry needs to take rapid action to meet the FuelEU Maritime emission reduction targets, at Cepsa we continue to try and lead by example and push industries to transform faster for a sustainable future. This is another example of the strong progress we are making with Positive Motion as we adapt to offer green solutions to our customers and Europe’s ports and work towards the decarbonization of maritime transportation,” Samir Fernández, Cepsa’s director of Bunker, said

The European Commission’s Fit for 55 package includes the ‘FuelEU Maritime’ legislative initiative, which aims to reduce the greenhouse gas emission intensity of energy used on board ships.

Specifically, it contemplates a 2% reduction in 2025, 6% in 2030 and 75% in 2050, compared to 2020 levels. Also, starting in 2030, it will require ships to connect to a shore-side electricity supply to cover their electrical power needs while at the dock, unless they use other zero-emission technology. 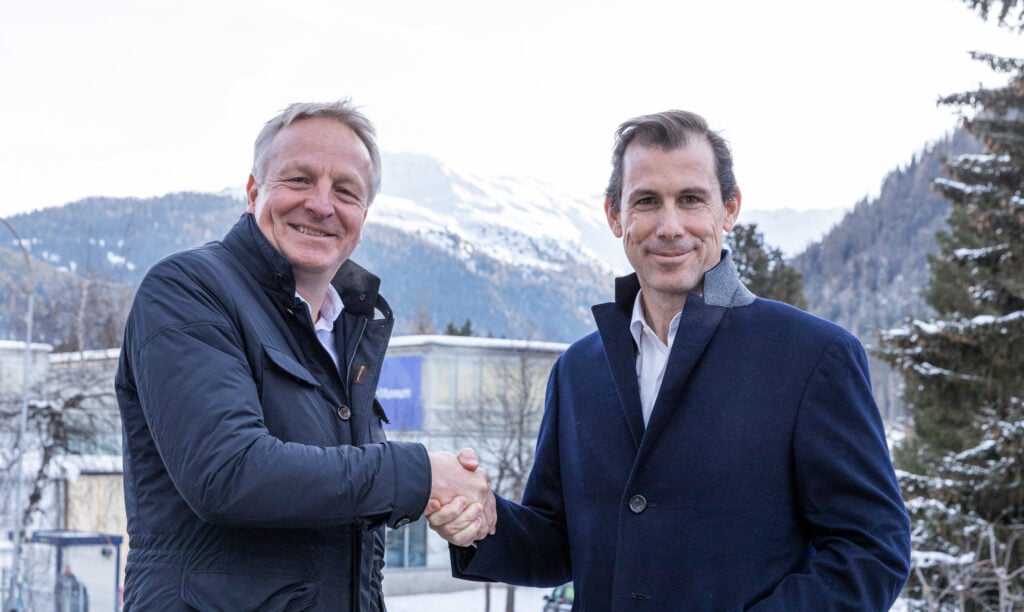