CfD Regime Needs to Work for All Renewables, Says RUK

RenewableUK commented on the announcement from the Department of Energy and Climate Change that five offshore wind farms have progressed through the Final Investment Decision Enabling for Renewables (FID-ER) process, and have been offered contracts for financial support.

In order to ensure that investment in renewable energy projects was not slowed, the Government set up an early process (FID-ER) for some projects, so they were able to reserve a Contract for Difference (CfD) for when they were ready to generate power, thus ensuring that they would definitely receive financial support to pay back the investment they have made in their projects.

The CfD regime, which replaces the Renewables Obligation, and in addition gives financial support to Carbon Capture and Storage and nuclear projects, was set up under the 2013 Energy Act, and provides a guaranteed price for power, with the Government providing a premium on top of the power price to make low carbon projects economic. The Renewables Obligation will cease in March 2017 when the CfD will be the sole mechanism for support.

The four English and one Scottish offshore wind farms have a total planned capacity of more than 3,000 megawatts – enough to power over 2 million homes.

“We could see over 100,000 people working in the wind and marine energy sector over the next decade, and Government backing here will give the supply chain confidence to invest in the UK, with costs falling as the clean energy industry develops and scales up.

However, we need far more onshore and offshore wind projects over the next decade if we’re not to find our energy security threatened, and the UK further exposed to price shocks from imported fossil fuels, so it’s important that the Contracts for Difference regime works for all renewable energy projects, not just those that have secured early contracts.”

The Department of Energy and Climate Change has also published today an updated overview of investment in renewables in the UK. The Energy Investment Report shows that since 2010, investment worth more than £45 billion has been secured in electricity infrastructure – and the majority of this investment has been in renewable energy. 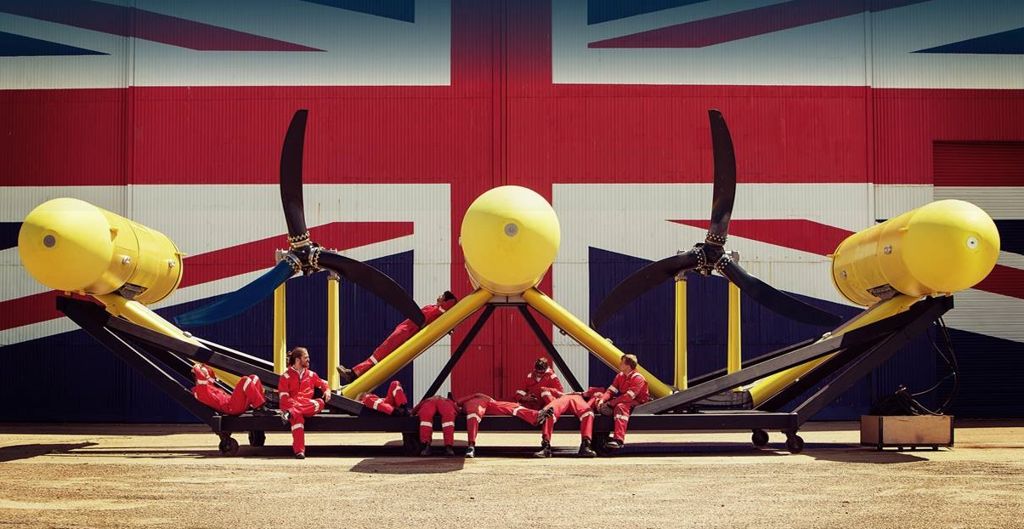