Eidesvik Offshore said on Monday that the contract for the vessel would be terminated effective immediately.

According to the shipping firm, the deal for the seismic vessel was supposed to expire on November 2, 2020. Eidesvik also noted that the Viking Vanquish has been in lay-up since February 2016.

It is worth reminding that the vessel has been under a reduced dayrate since January 2017.

Viking Vanquish was originally built by Kværner Kleven AS Ulsteinvik as a supply vessel in 1998 and converted to a seismic vessel in October 2007.

The vessel’s systems include the Concept Systems ORCA navigation system and the Sercel Sentinel solid streamer and SEAL recording systems.

It is capable of acquiring any type of 3D survey, including wide-azimuth surveys. Viking Vanquish is 93.3 meters long with 22 meters beam. 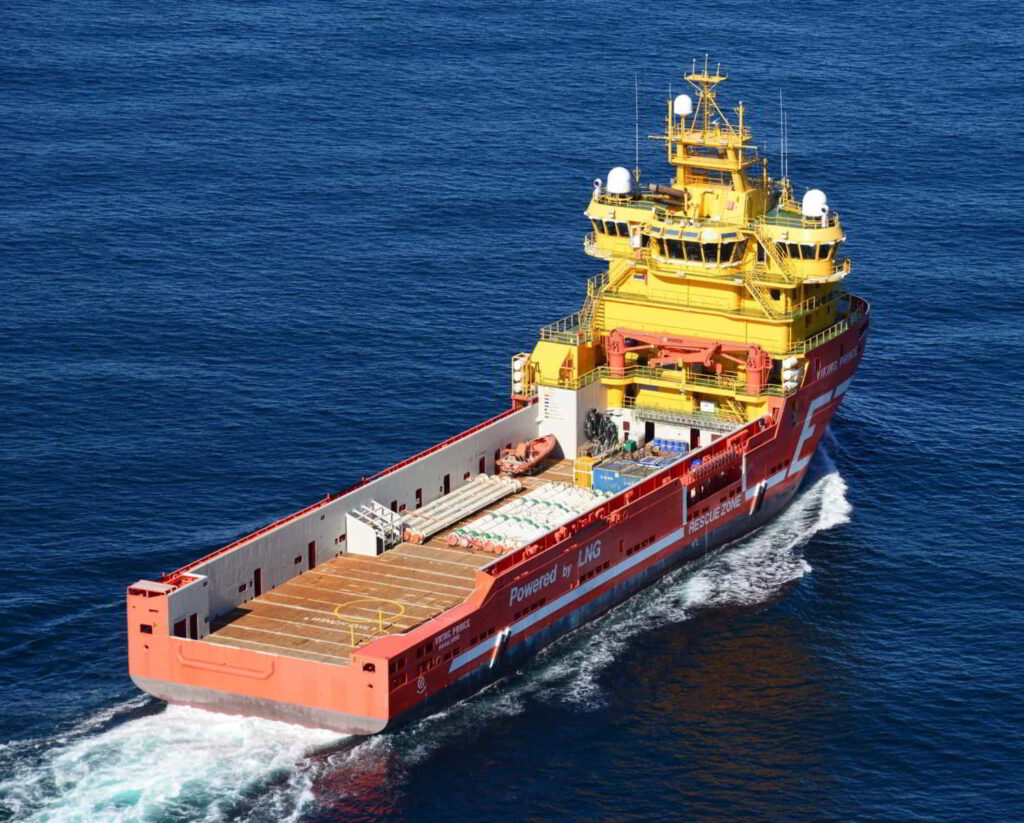